Winchester Centre for Global Futures in Art and Design is pleased to present the exhibition With Torch and Spear.
Titled after Joseph Cornell’s By Night With Torch and Spear (1950’s), the exhibition takes this experimental and rarely exhibited film work and Eduardo Paolozzi’s, Moonstrips Empire News (1967), as starting points to imaginatively explore the legacy of the process and the extent that collage can be used to create non-linear congruence. Collage, here is seen not simply as a technique but an overarching procedure that artists use to rethink structure, as a kind of topological relief that invites the viewer to scrutinize layers as if they are plans for an alternative landscape.
The Paolozzi series, consists of over one hundred silkscreen prints pieced together from a myriad of comic-strip and popular science imagery, these are a compendia of odd and common things. Cutout figures are seamlessly paired with cryptic and colourful linear designs. The evenness of the silkscreen surface ensuring that ‘This is collage in its purest form, where it is not merely a technical process, but a principle concerning content’ (Tim Byers)
These works coalesce alongside contemporary works by artists including the 2012 Deutche Borse prizewinning artist John Stezaker, Marcus Harvey Chantal Joffe, Ian Monroe, Kirsten Glass, Kristin Posehn, Jack Lavender, Mick Finch, Clare Mitten, Team SHaG. Louisa Minkin, Steve Cooper, Mia Taylor, Danny Aldred and Alexine Chanel.
This will create a vibrant show that in itself will become an act of collage offering a simultaneity of dissonance, a polyphonic spree. Curated by Ian Dawson, whose practice intrinsically involves collage and whose work appears in the major anthology, Collage: Assembling Contemporary Art (Black Dog Publishing 2008), Dawson has recently written Making Contemporary Sculpture (Crowood Press 2012) a study into the studio practice of many of todays leading sculptors. 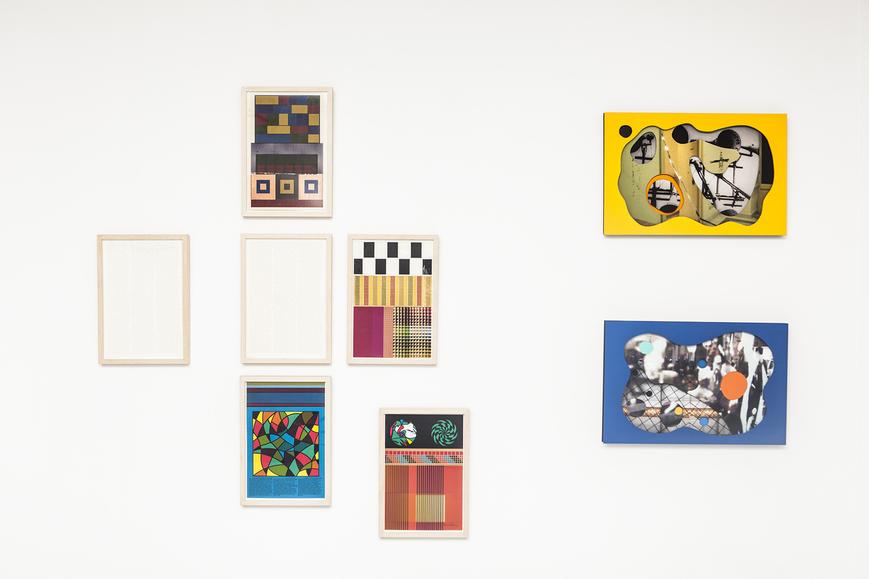 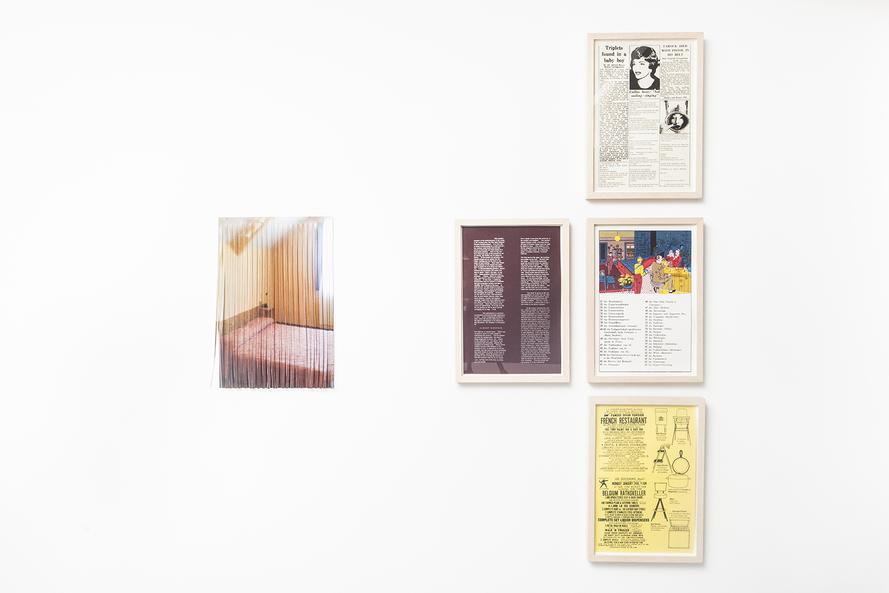 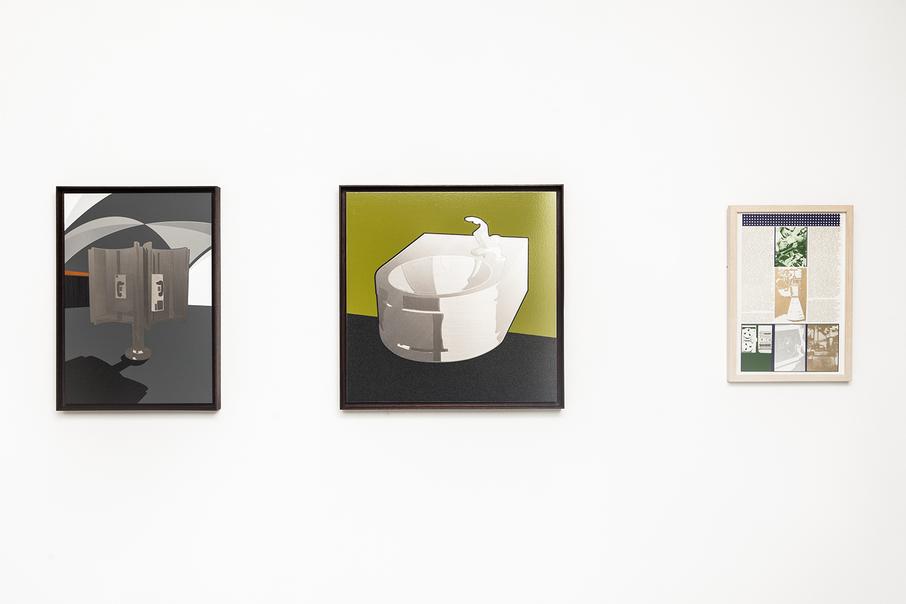 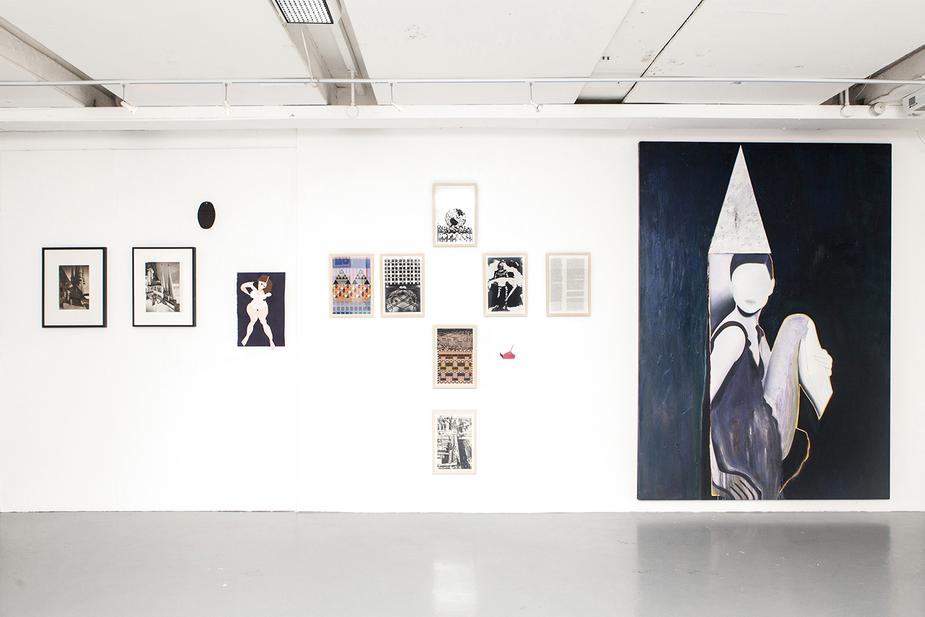 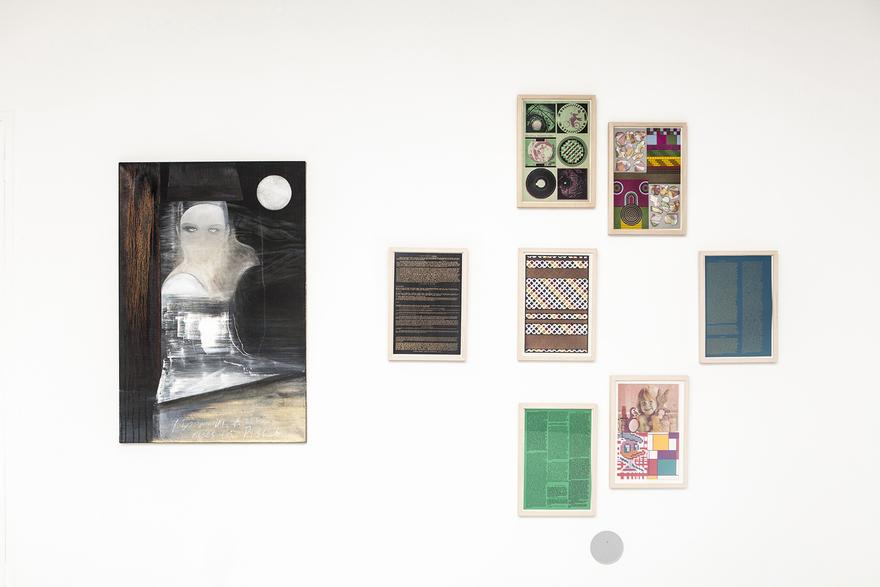 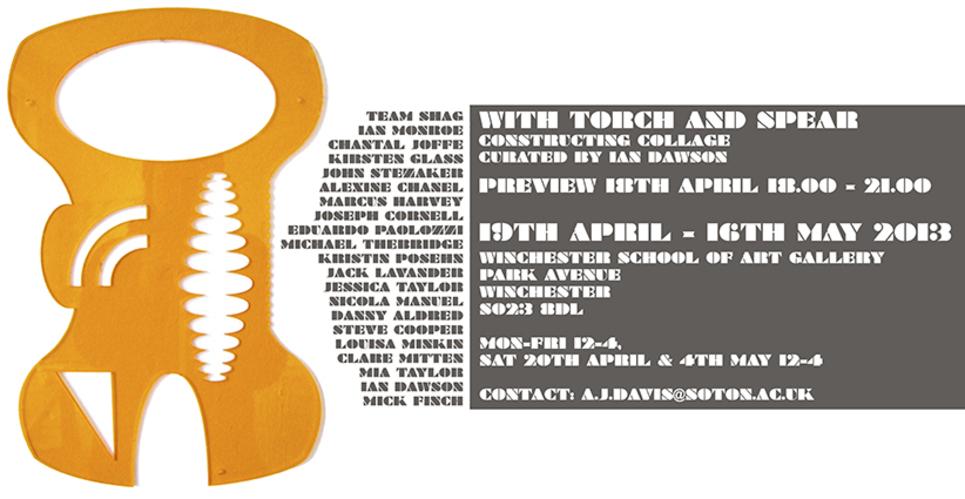 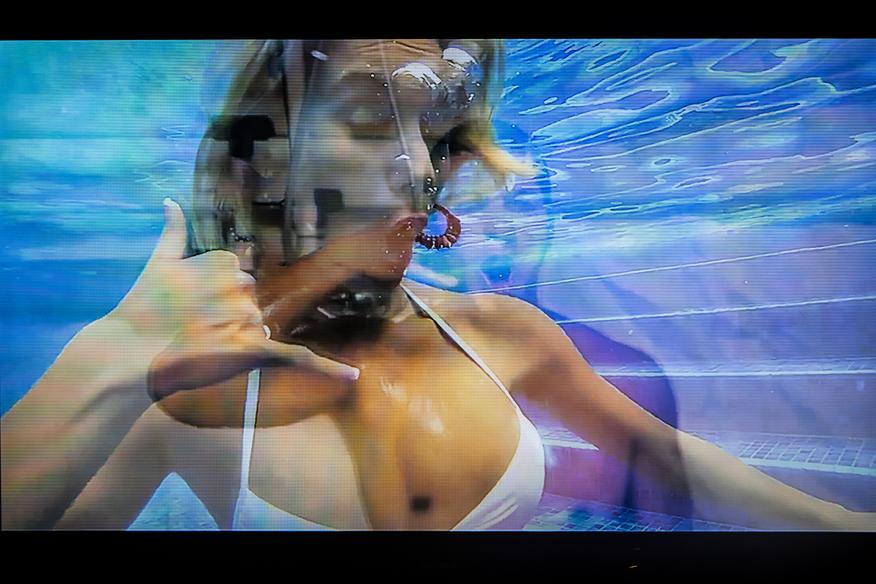 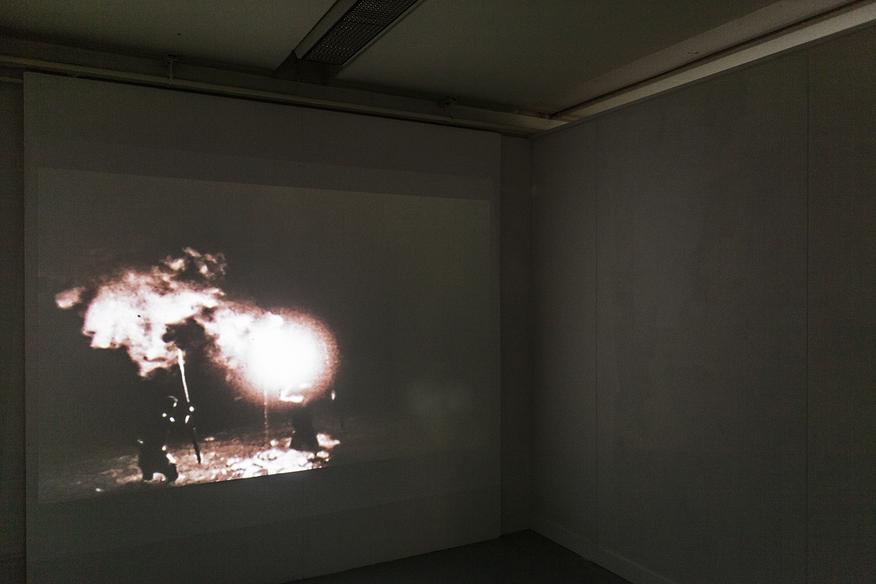 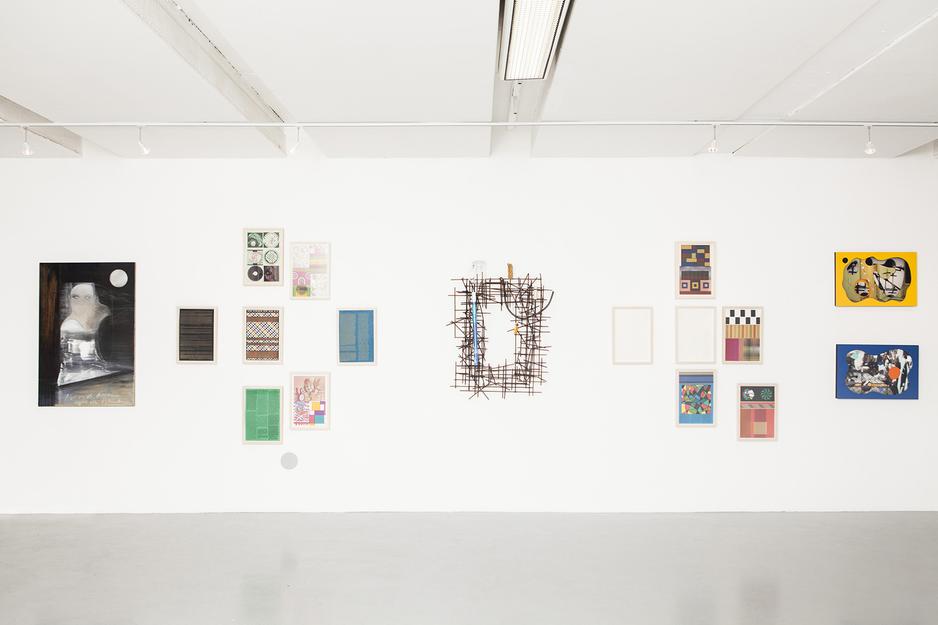 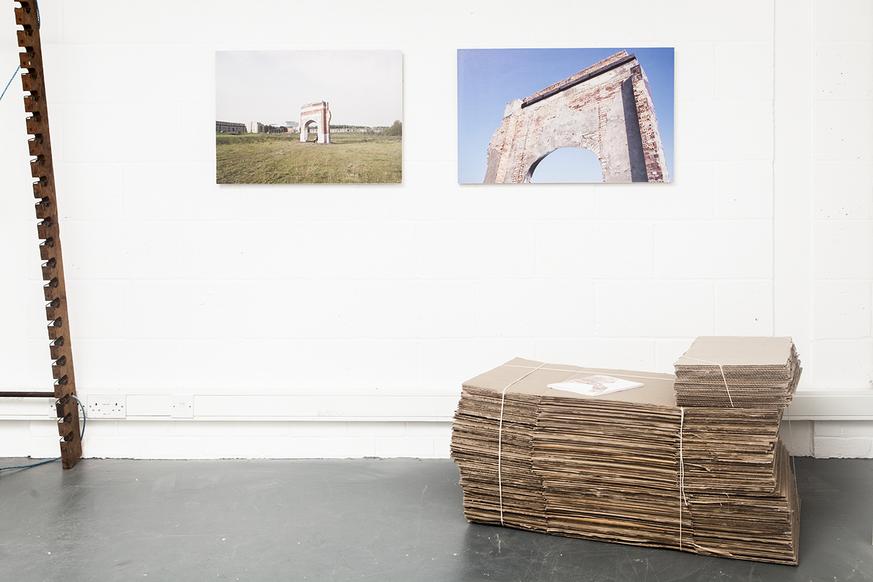 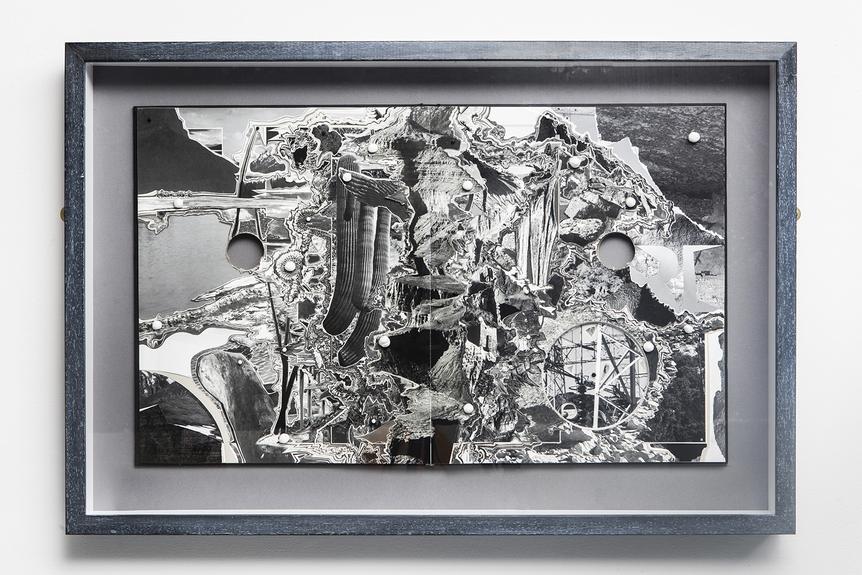 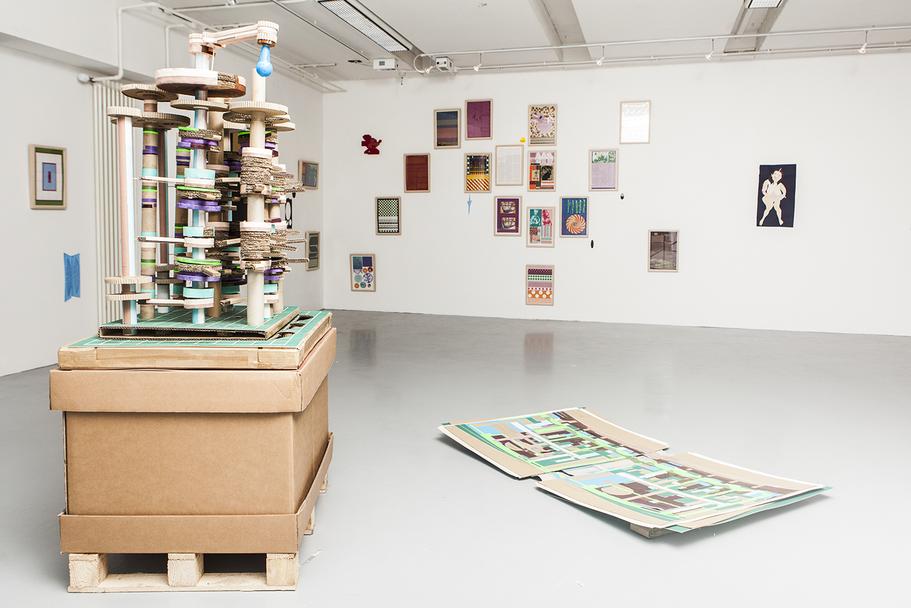 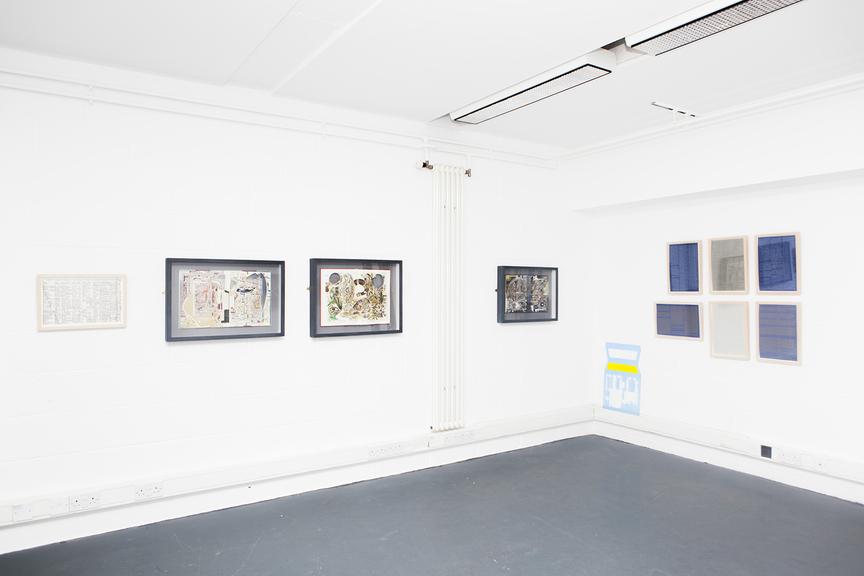 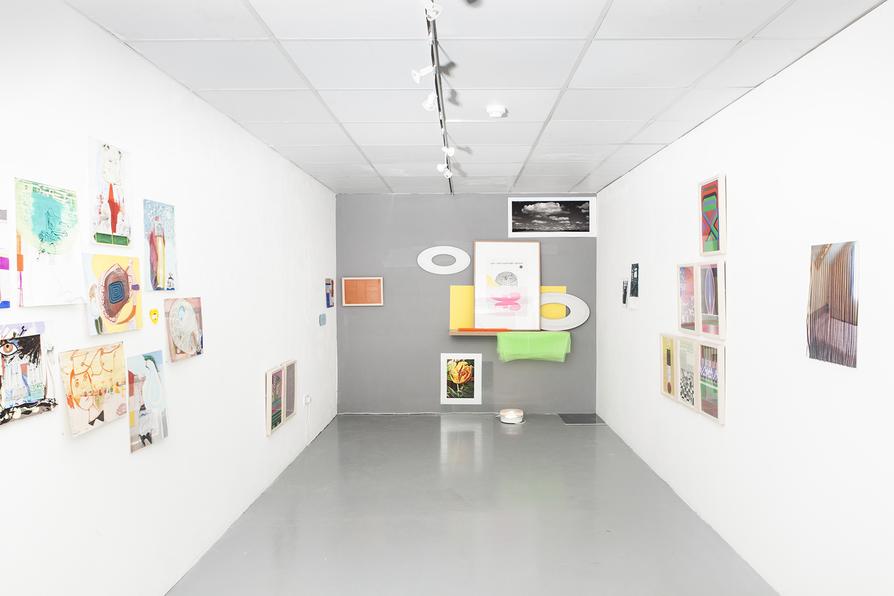 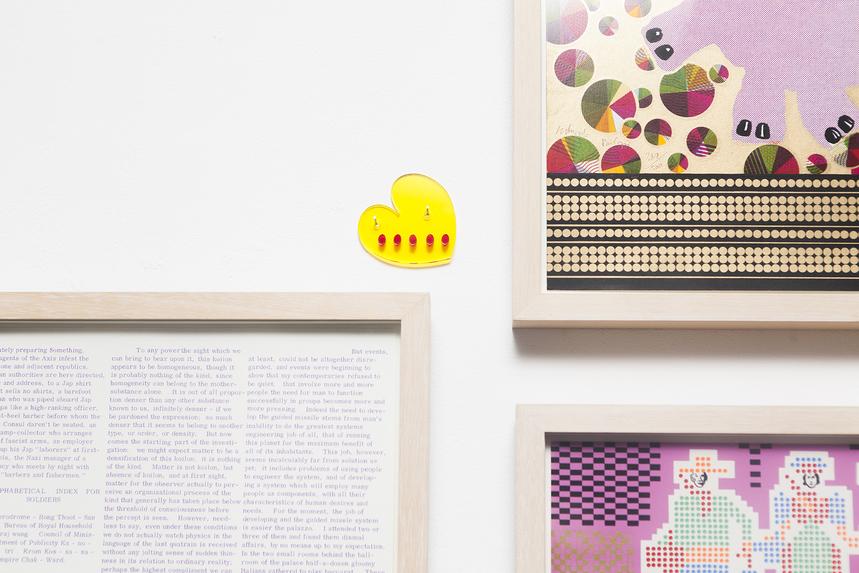 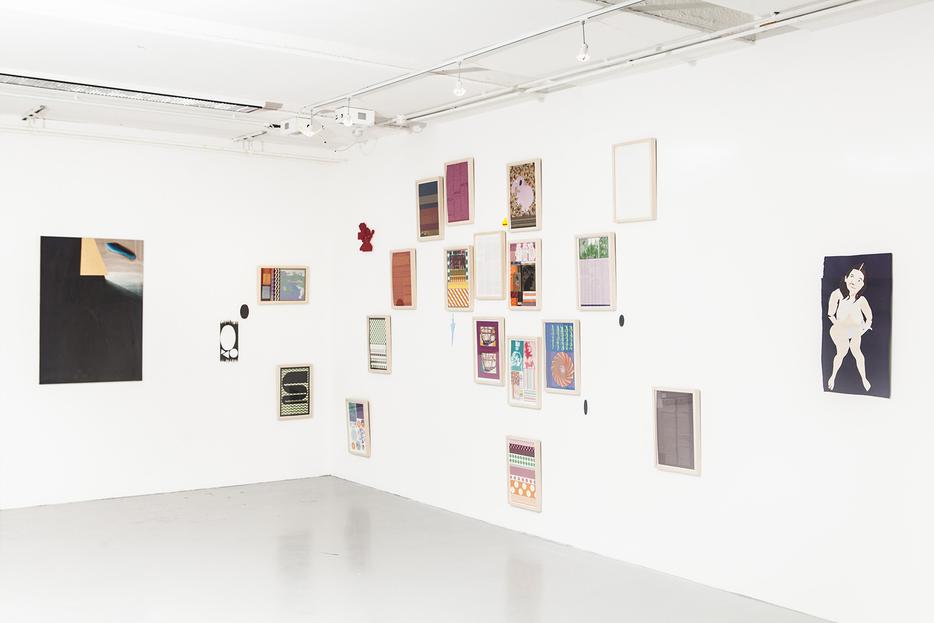 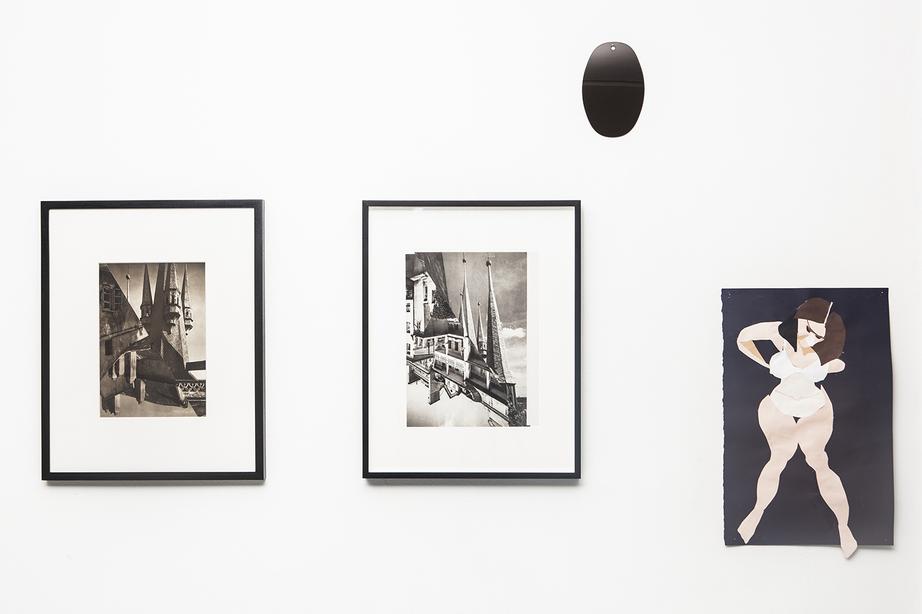 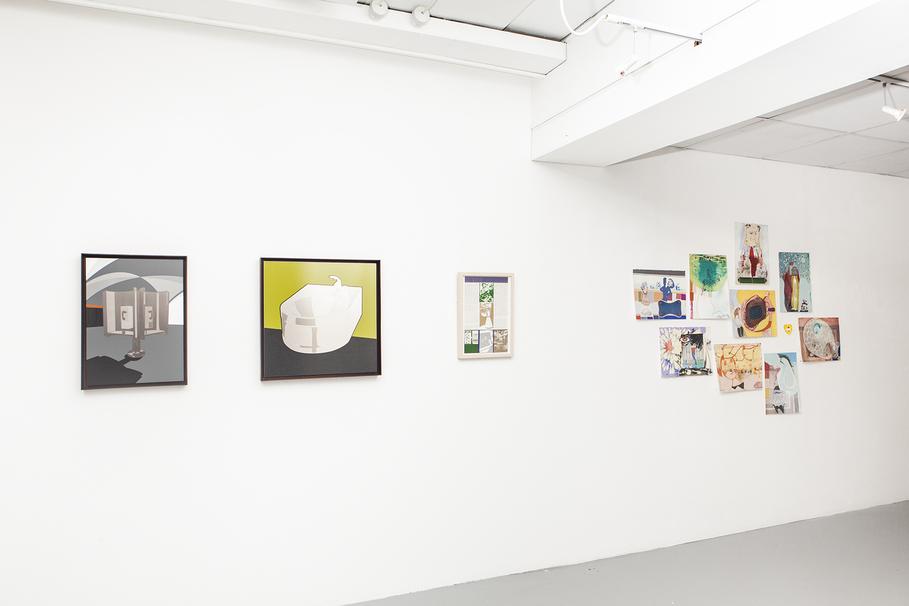 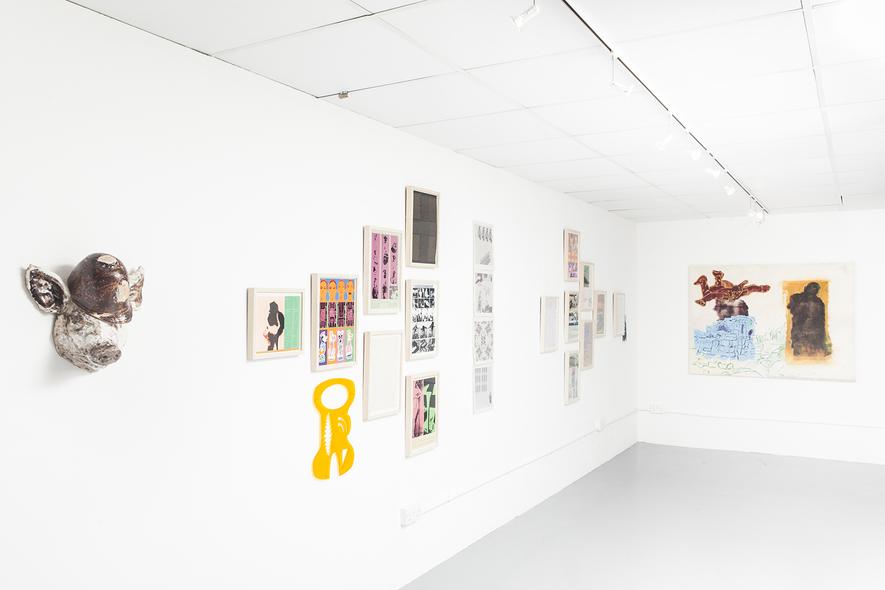 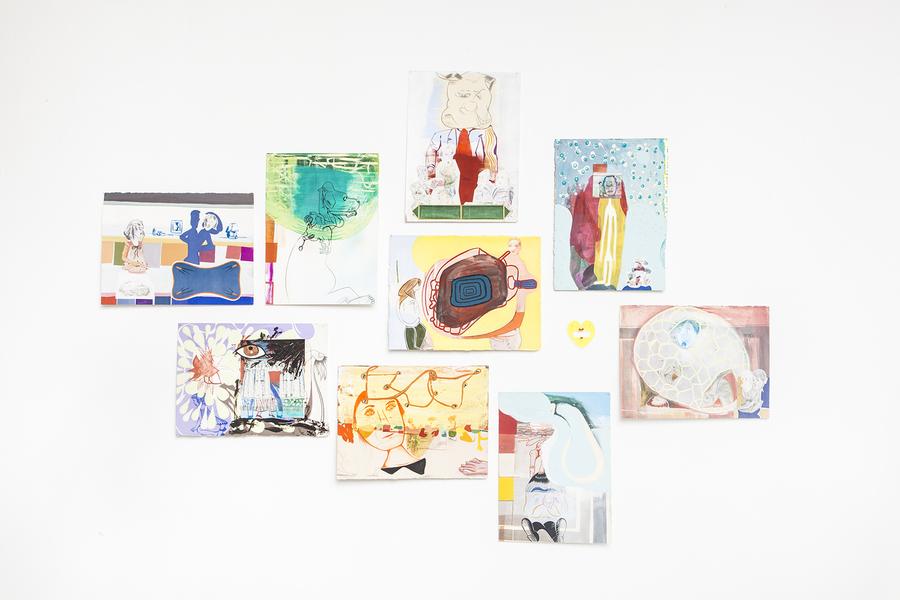