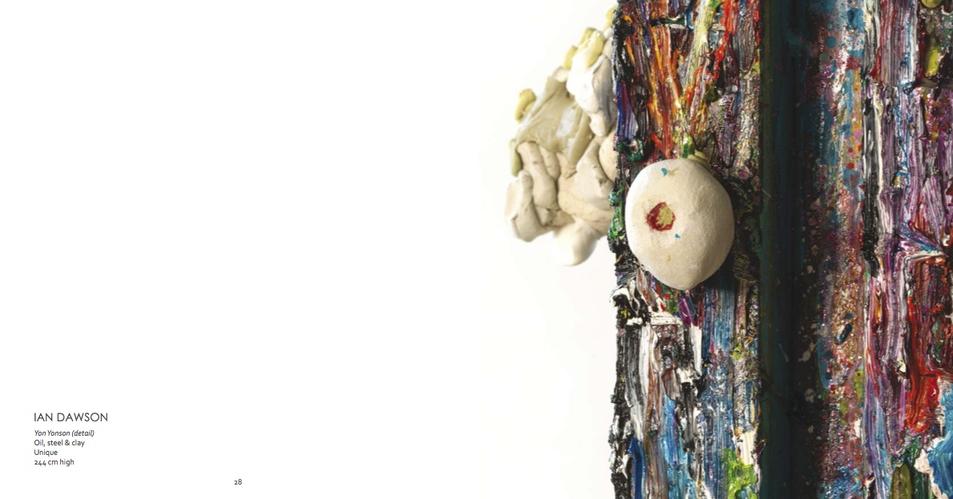 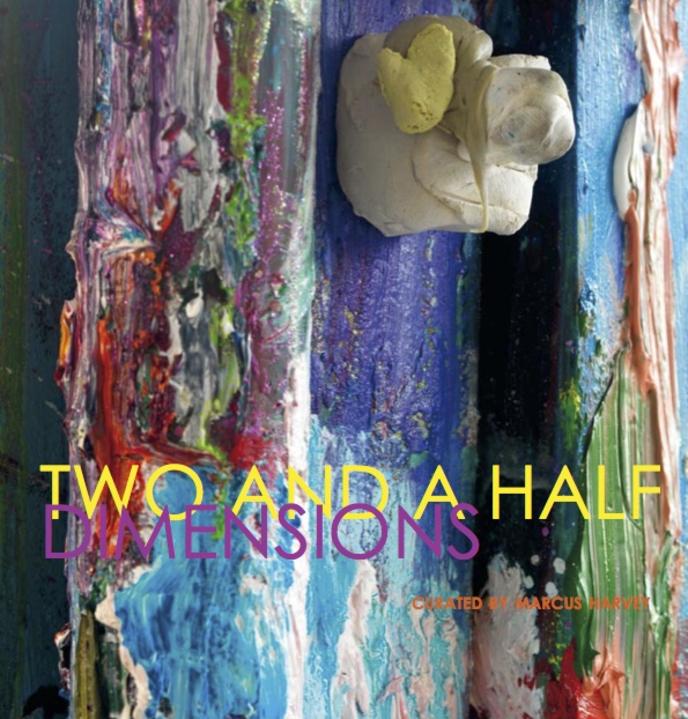 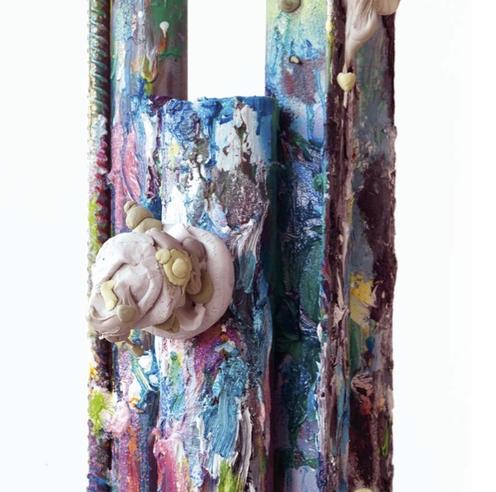 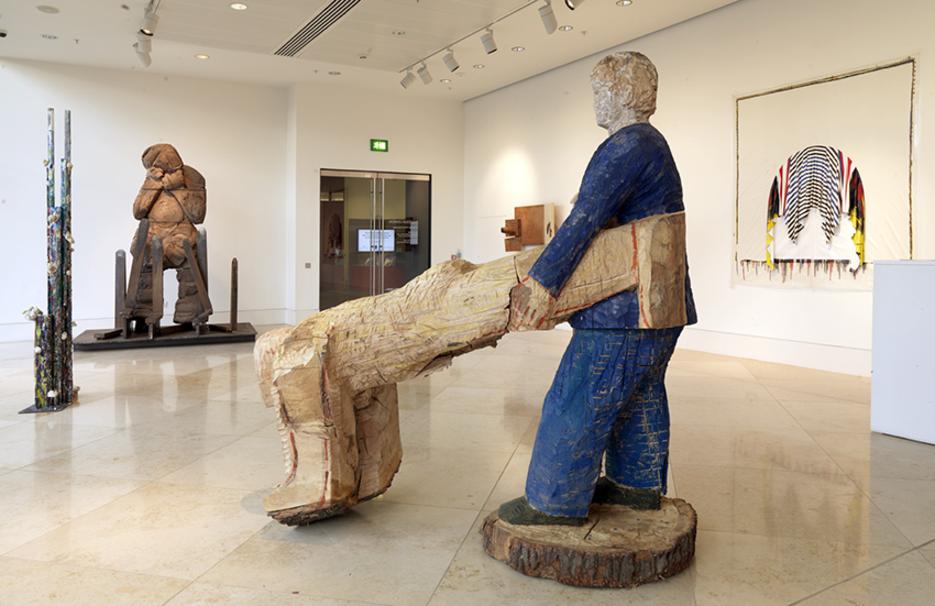 >Press Release: Pangolin London will open a group exhibition curated by artist and magazine editor Marcus Harvey.
Two and a Half Dimensions is a phrase Harvey employs to describe the ‘gateway’ from wall based painting to sculpture. The exhibition brings together paintings whose preoccupation is with three dimensionality in its most direct sense and floor-based sculpture that reflects the painterly and imagistic.
Harvey explains: ‘Two and a half dimensions’ is a term coined by Harry Thubron (who taught at Goldsmiths in the 80’s) to describe a wall-based piece of work that grew out from the picture plane to extend pictorial space literally. This is an intriguing ‘zone’ because it has the property of conferring a sense of the super real. The constituent parts are allowed to defy gravity and their straining attachment to the picture plain makes them neither illusionistic nor a sculptural object. This has always been an exciting space for me, either to load up with paint or to secrete a found object. I am not simply wanting to look at this idea as wall-based work but want to pursue the urge that painting has to detach itself from the canvas and present itself as a lump or a dynamic entity in the world.