>Press release: The Wanderer’s Nightsong II; exploring the relationship between artists and new forms of technological representation; who are the new authors and co-authors of art and what are the consequences?
Taking its title from Goethe’s classic eight-line poem scratched into the walls of a mountain lodge on September 7th 1780 (or 1783), the poem describes a progression from mineral through animal to human, of a natural process becoming language. The poems power- three simple factual statements followed by an assertion for the future, without the use of simile, metaphor or symbol is untranslatable. But who is addressing the wanderer? This was the exact question Friedrich Kittler posed in Discourse Networks when revealing how the mechanisms of the development of language are wholly bound within the essence of the poem- the medium is very much the message.
The curator, Ian Dawson asks similar question over ideas of technical evolution and translation. For Dawson’s role is not just as curator but extended as technician and collaborator - translating the work of each artist via 3d scanning and printing into copies of themselves- asking questions of mediation, re-mediation, authorship and originality.
This though is more than a show of doubles and doubletakes as each artist and artwork responds to this feedback loop, to consider itself in a new role with algorithmic appropriation and mimesis.
A picnoleptic age is upon us, an epileptic condition of consciousness shaped by speed and acceleration. It’s an age of paradoxical vision where the distance in time and space between the image and the event has been closed to a simultaneous capture and broadcast scenario. As the eye absorbs the smartphone image, we are becoming dromomaniac’s as we desert the environment for the virtual. And if we are to believe what we read 3Dprinting is part of this ubiquitous reality, printed gun, printed house, printed hip-joints and heart valves; part of the ever-accelerating algorithmic potential of computing. A new future is upon us. Of designing and printing our own cutlery for our Sunday roast, of not having to visit Ikea ever again.
But what of the art object? Science, medicine and design seems to have many worthy and immediate applications for these technologies but the 3d print technologies have entered visual culture as the personalized kitsch novelty figurine to adorn the top of wedding cakes or Christmas trees (depending on the season). And just as the photograph altered our perception of reality to include the blur- what will the 3d scan and print do? What new forms of blindness will they induce?

Here in the Wanderer’s Nightsong II, the work of five artists will begin to dialogue with bastard versions of themselves, to communicate across this space. The final two lines of Goethe's poem are-
Just wait soon,

You will rest too
There is a point in the not too distant future when computational power overtakes that of the human brain, a point when the baton for our evolutionary progress is fully transferred. So perhaps these last two lines signal the demise of humankind and perhaps the question that arises here is who or what is the work being made for anymore.

O’er all the hilltops
Is quiet now,
In all the treetops
Hearest thou
Hardly a breath;
The birds are asleep in the trees:
Wait, soon like these
Thou too shalt rest. 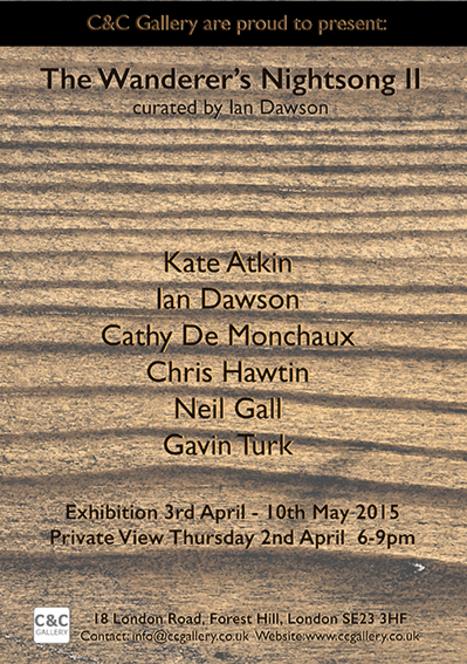 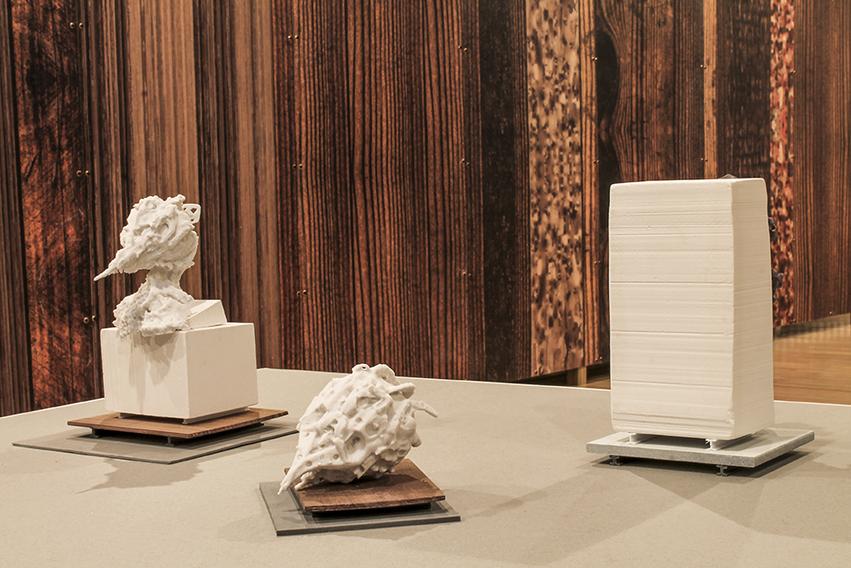 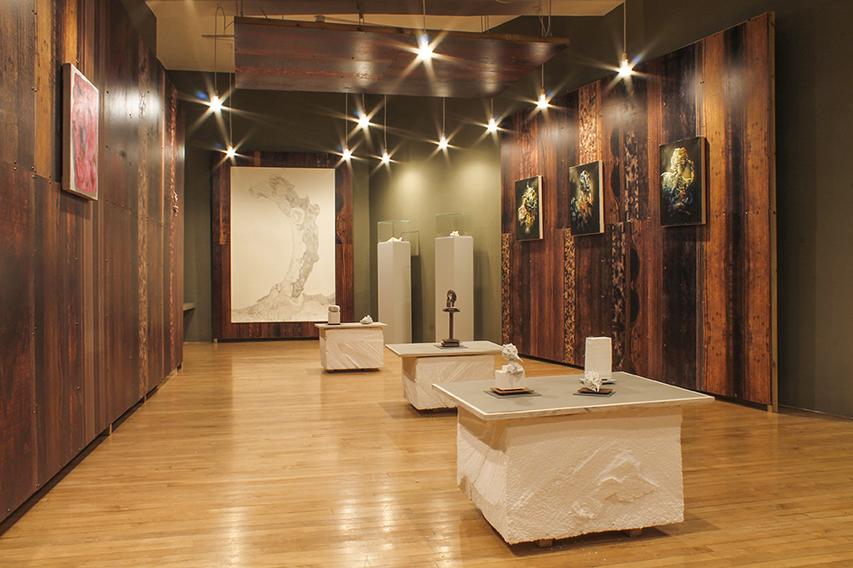 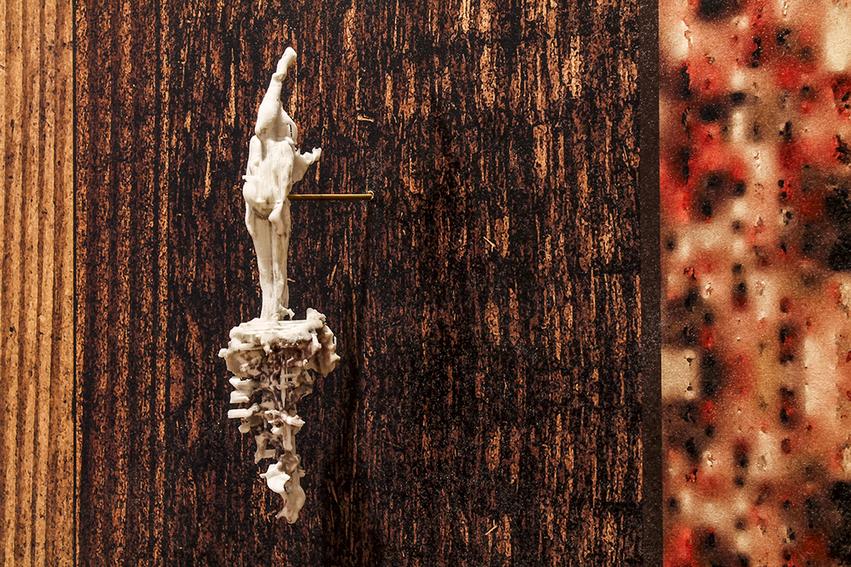 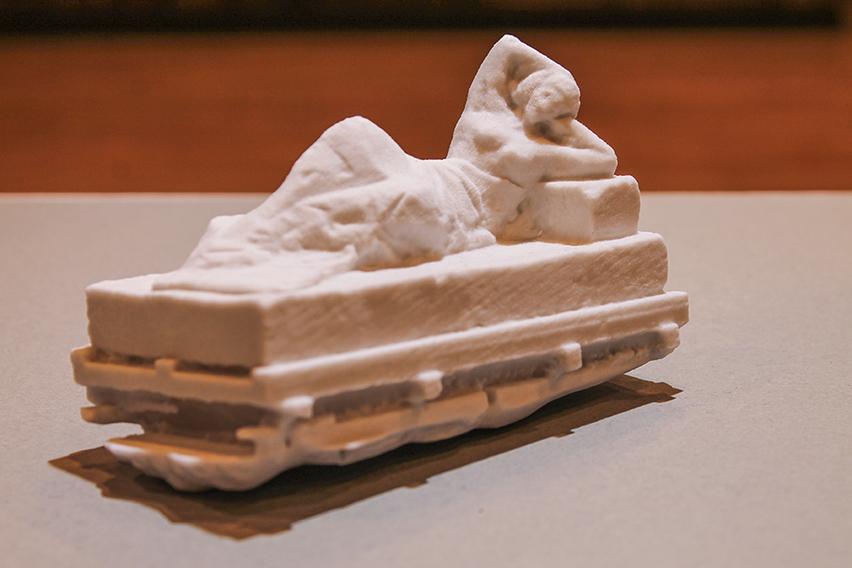 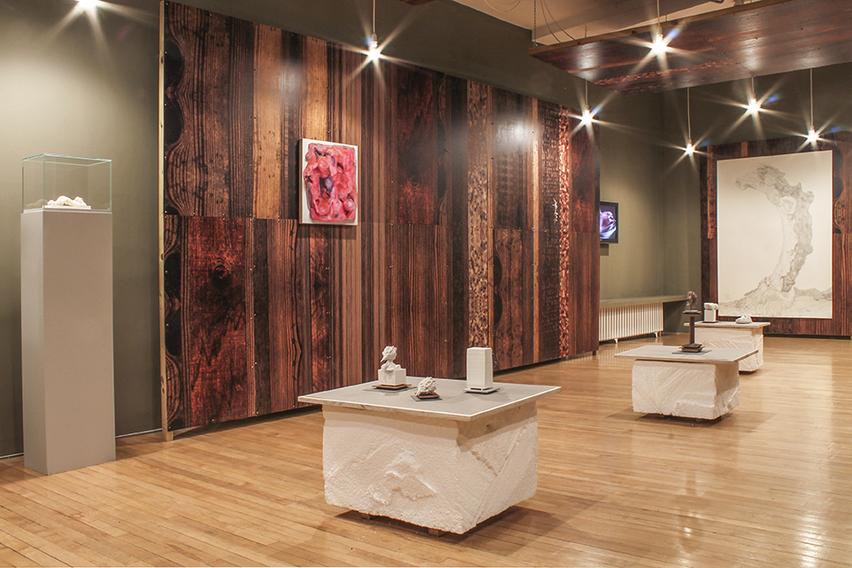