>Press Release: ASC Gallery is pleased to present "Taplow House" by Ian Dawson and Louisa Minkin. It is the inaugural show at the newly relocated space within the Heygate/Aylesbury estate popularized by the Channel 4-ident,the film Harry Brown and the site of Tony Blairs 1997 “forgotten people” election victory speech. The exhibition itself will test themes in contemporary archeology against the backdrop of ongoing urban regeneration.
We are local. You could say we are indigenous to this area. Our sense of ourselves, our histories and community is located in our landscapes. We write our memories into the world, with more or less intent, more or less duration: an empty pop bottle in the gutter, a white bicycle chained to a Walworth railing; a smiley drawing on a wet window or a monumental earthwork.
Taplow House is named after Taeppa’s Low, an imposing 7th Century burial mound 29 miles west of the Aylesbury Estate. Taeppa’s Low itself is modelled on the prehistoric sites that have peopled our mythologies with ghostly warriors and golden treasures.  Modernist architects often named their developments after ancient sites, invoking a sense of origin and homeland among the prefabricated concrete slabs and raised walkways.
In the autumn of 1883, a parish clerk and a bunch of local antiquarians decided to excavate Taeppa’s Low. ‘They attacked the mound with a zeal only outmatched by their incompetence, bringing down tons of earth onto the exposed burial deposit, producing contradictory plans of the burial, and failing to keep any systematic record of their observations’.
In the spring of 2014 we got into Taplow House’s row of forgotten shops – a cab office, a laundrette, a butcher’s - a street in the sky that was closed up in the early seventies. We were intent on recording the site before it was lost. Over a ten-day period we attempted to apply contemporary archaeological recording practices to the site; new vision technologies such as photogrammetry, reflectance transformation imaging [RTI] and 3D scanning.
Our archaeological colleagues referred to our recording attempts at Taplow House as ‘dirty RTI’. We had become interested in the artefacts of the process itself, the shiny black ball used to register each shot, the camera recording itself in a mirror, dirt on the screen, clouds and ripples in the processing; excitable and sensuous surfaces. Constructing the buildings in 3D software produced ruined monuments from the future, unstable depopulated sites, ‘inadequate descriptive systems’ of expropriation and dispossession.
ASC worked with Dawson and Minkin to facilitate entry to these spaces; that they could then excavate and ASC’s gallery; now located in this very same building will present the results of this partial excavation, 3d prints and scans of the shop units will be shown as fragments, as a time capsule, within the newly refurbished gallery space. 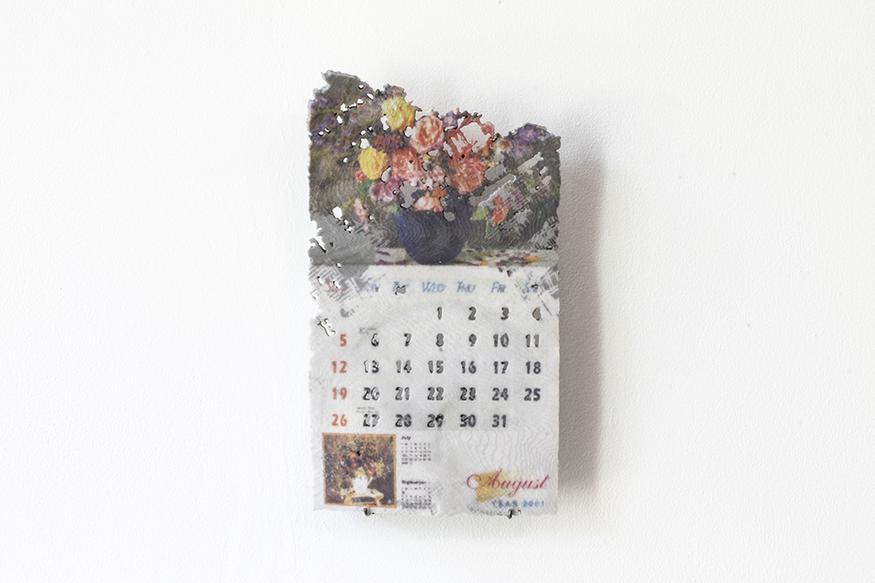 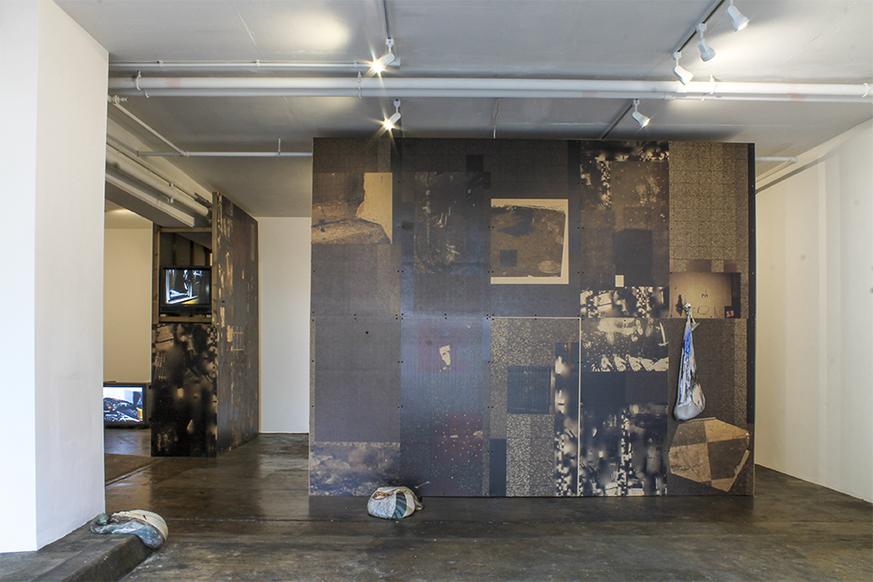 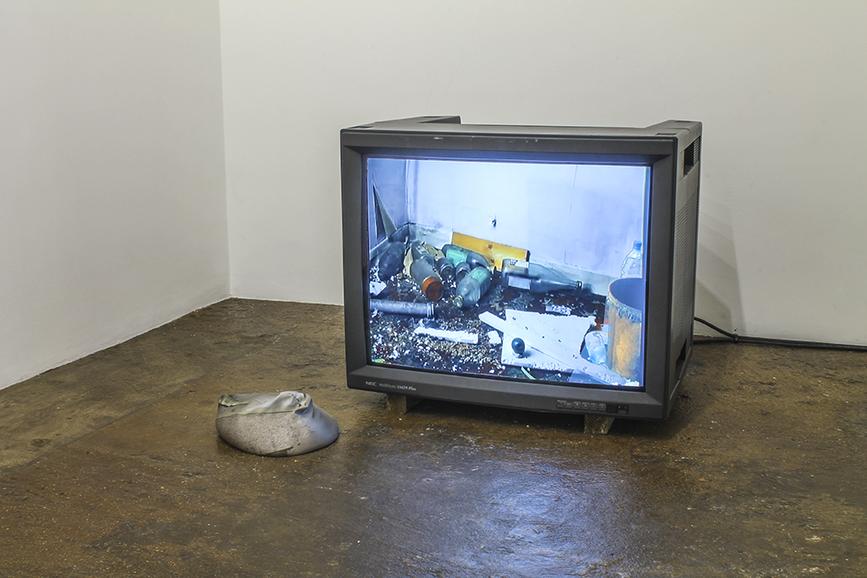 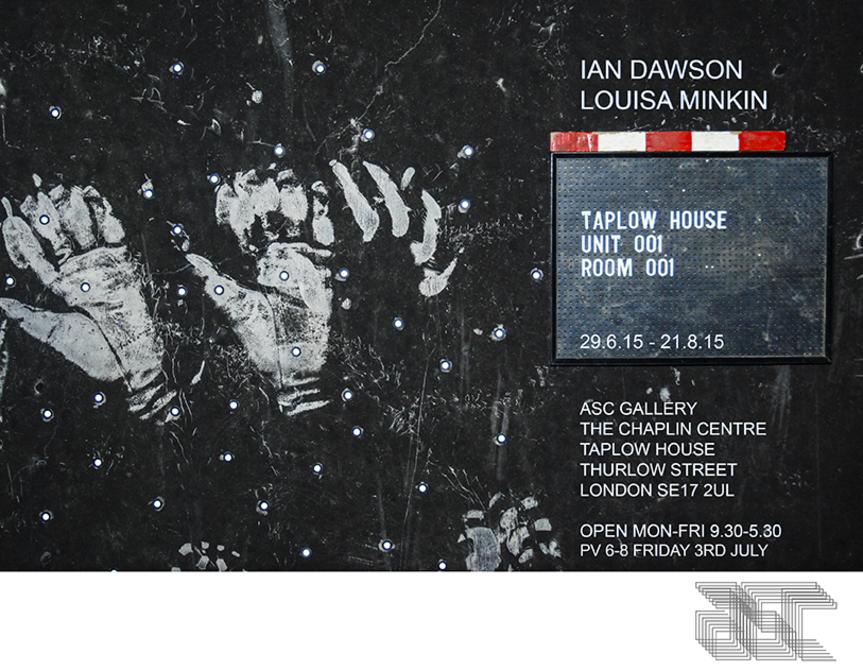 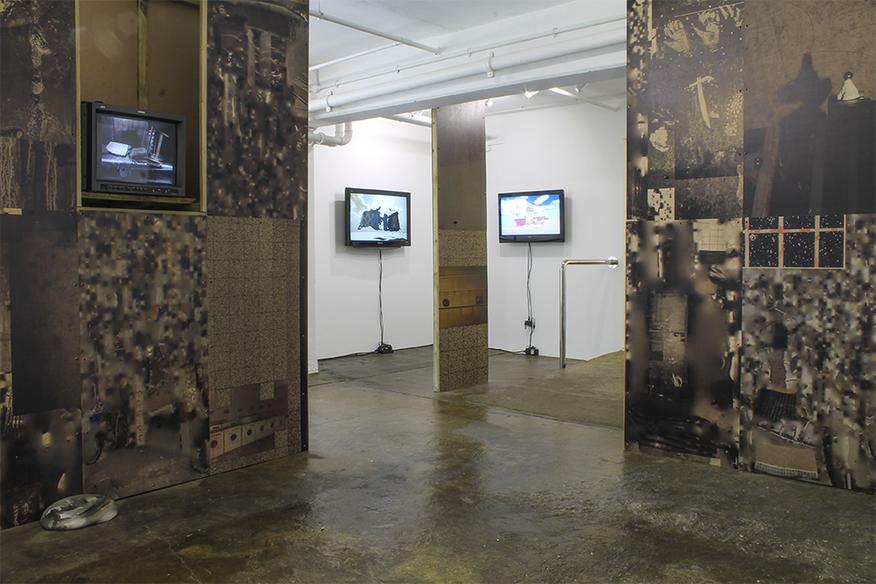 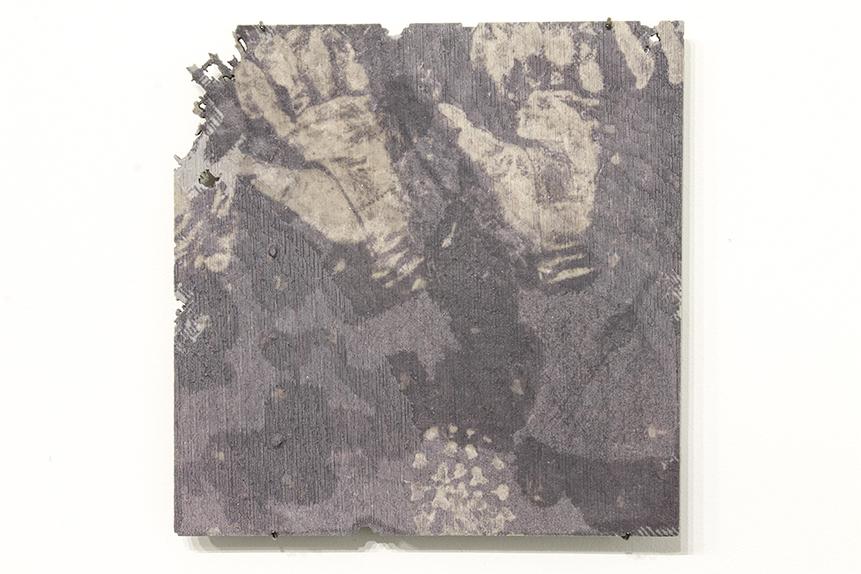 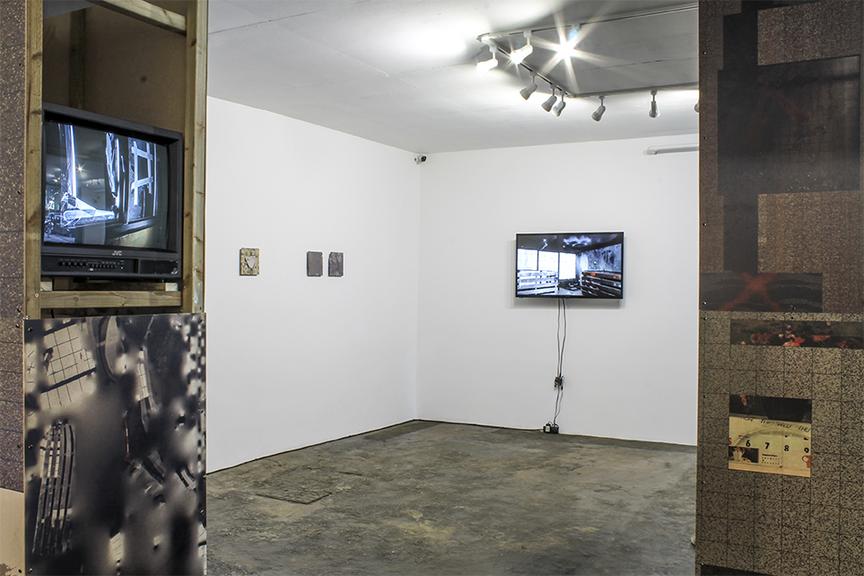