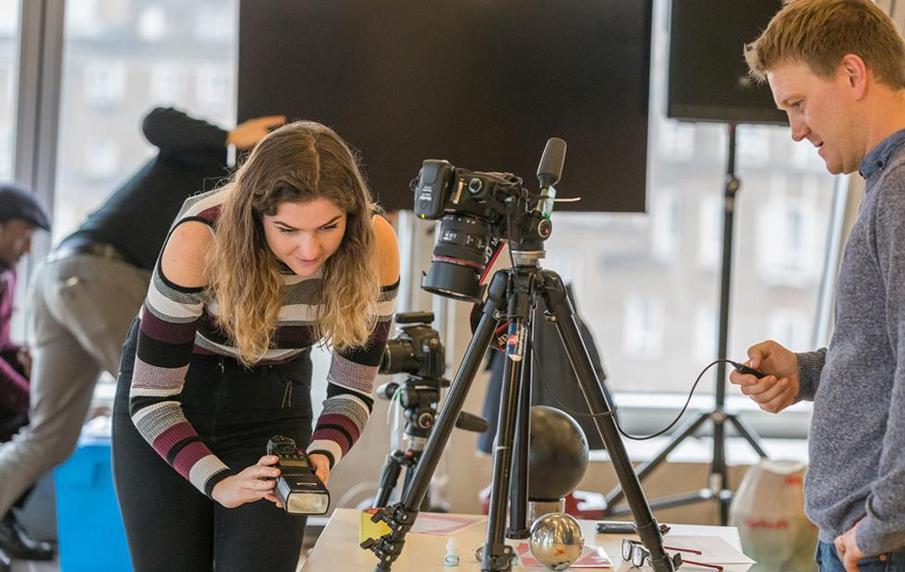 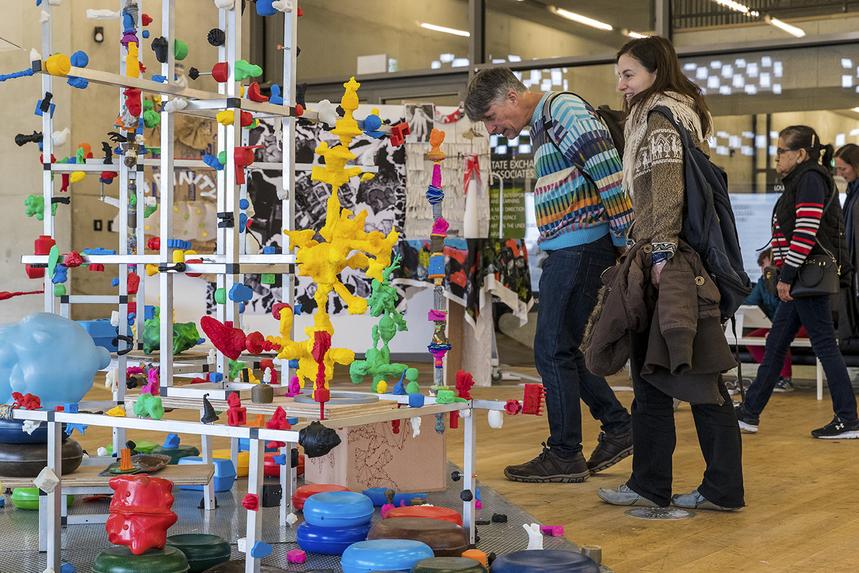 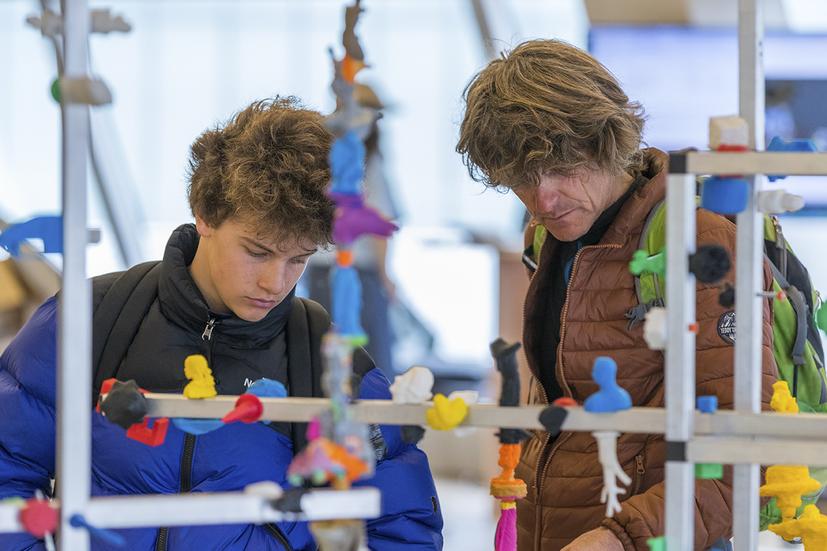 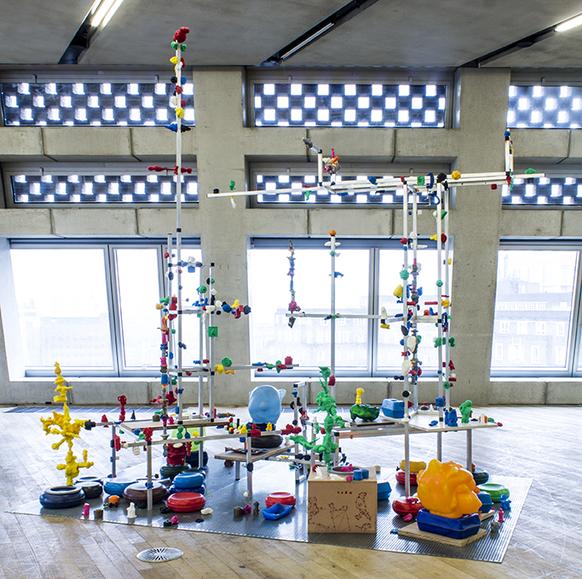 Itinerant Objects, a 3Day workshop, a collaboration between Dawson, Winchester School of Art and TATE Exchange.

In responding to Tate’s theme of 'movement', Itinerant Objects sought to ask what happens when objects move and how they transform through different encounters. Working with a team of Archaeologists from the University of Southampton Dawson devised a project called Messy Assemblages which offered an open set of activities and curation to ask what happens when objects move from the physical to the digital. It explored what we might call the ‘phygital’ nexus. New data sets create new artefacts and these digital files move, mutate and shift themselves, dispersing, colonising and rematerializing in complex and unforeseen relationships. Introducing scanning processes as a live and performative component, Messy Assemblages made visible the residues and traces that theses process leave behind. Messy assemblages was an opening out of Ian Dawson’s work ID2.7.1816 (2016-), which was exhibited as part of ‘Artist Boss’, at New Art Centre, Roche Court in 2016. Combining hundreds of 3D prints, the work is an ever evolving and changing collage. Dawson produces reprinted scans garnered from a variety of sources. Some of these objects are recognizable such as Henry Moore sculpted forms and British Museum prehistoric carvings. Others are less familiar, such as parts from Cody Wilson’s 3D printed gun and NASA derived scans of meteors. Taken together, the sculpture questions the values of objects, their authenticity and the role authorship plays when object reproduction becomes commonplace. 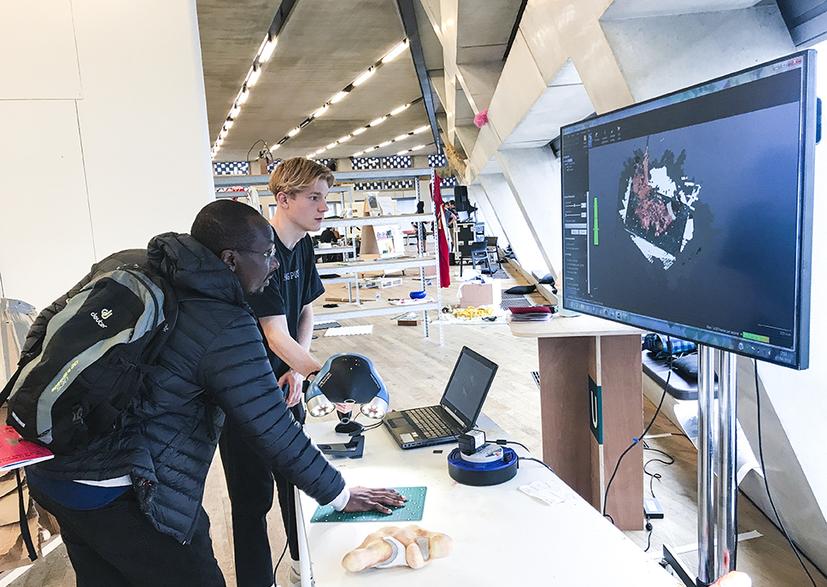 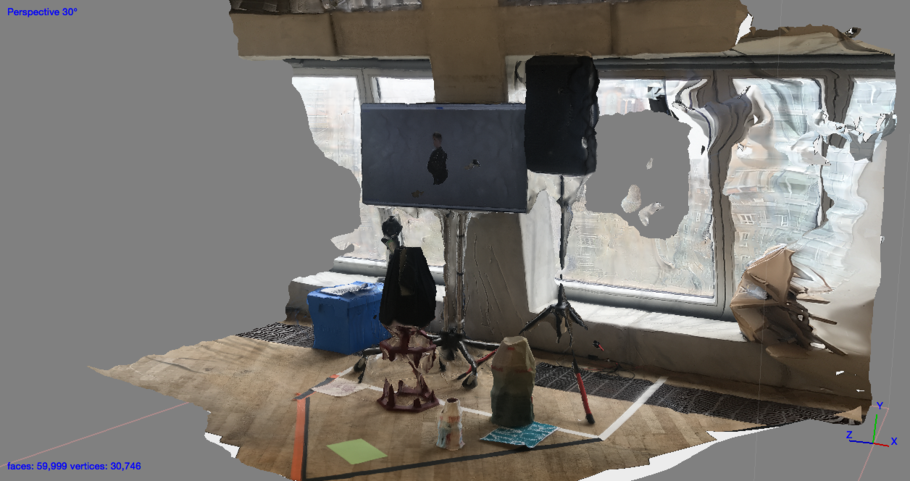 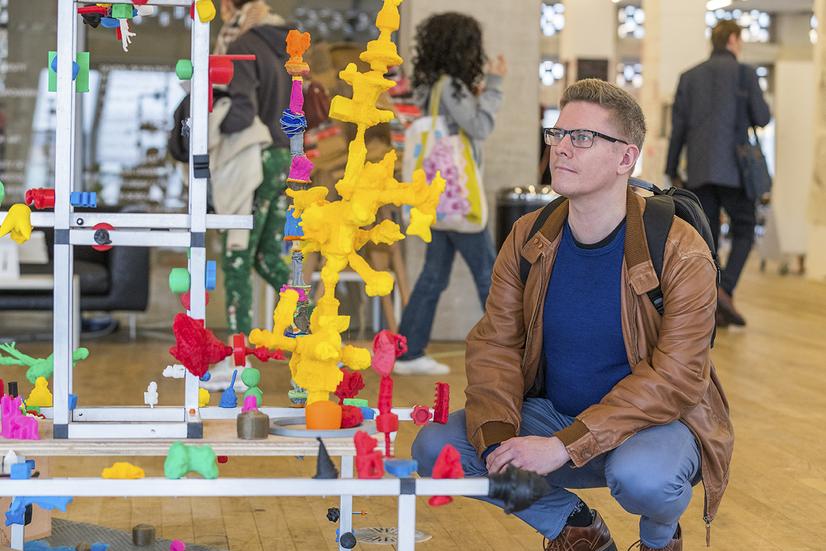 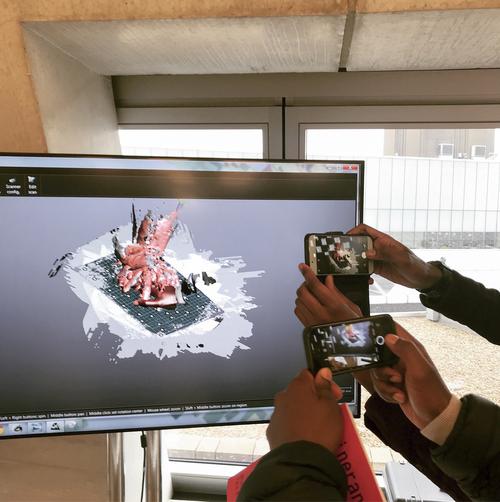