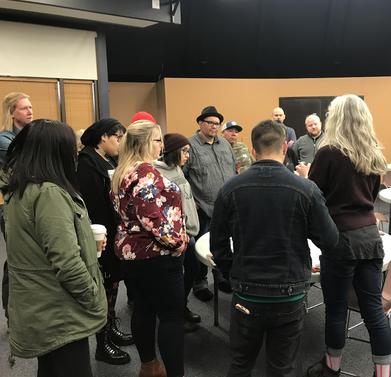 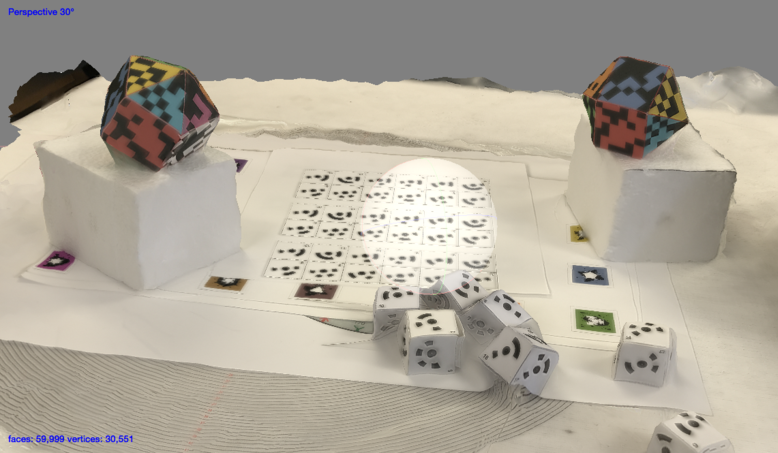 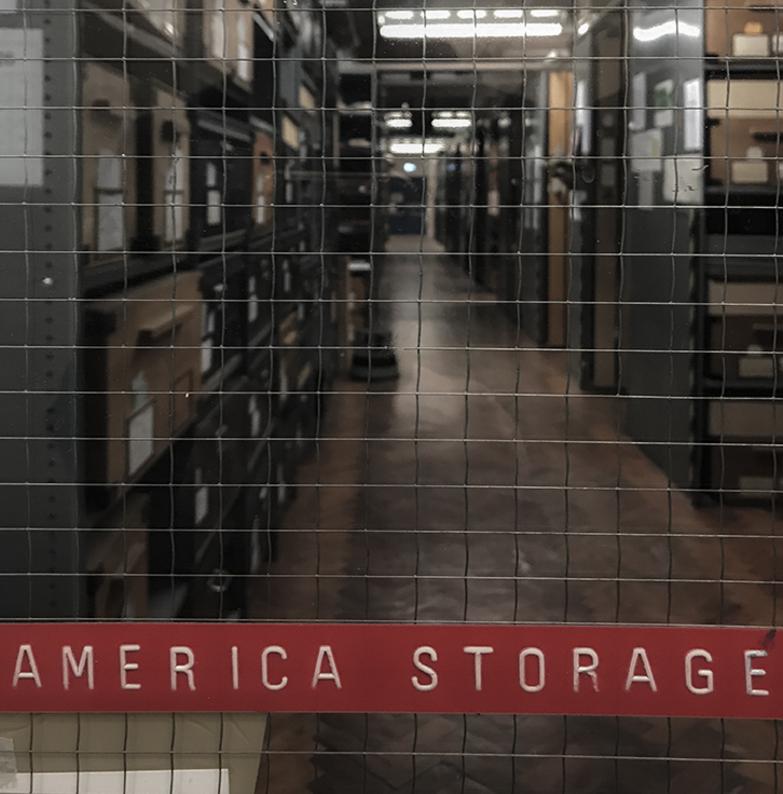 >Object as Curriculum and Concepts That Bite Through Time. 2019-

>Research project with the University of Lethbridge Alberta Canada, supported by The New Frontiers Research Fund 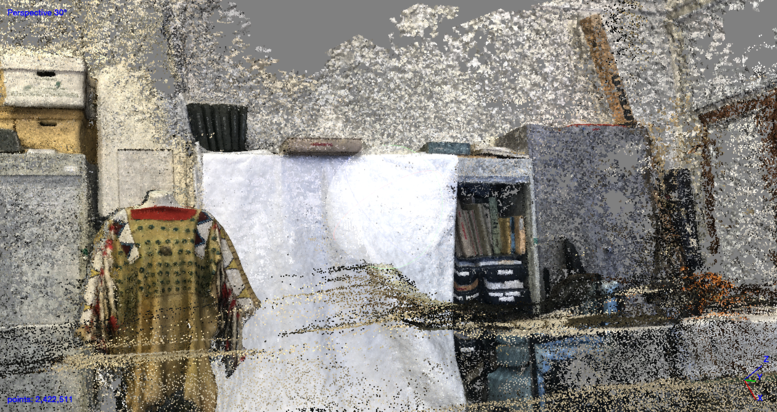 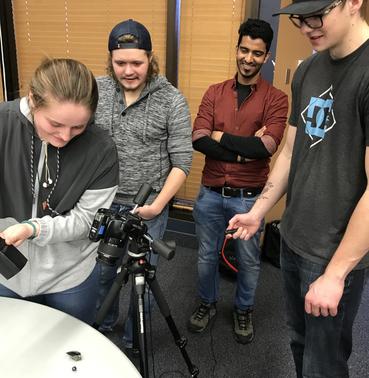 A Research project with the University of Lethbridge Alberta Canada, supported by The New Frontiers Research Fund.

A collaboration between Blackfoot Elders, The Blackfoot Digital Library, a team of researchers from The University of Lethbridge, Louisa Minkin , Ian Dawson and Professor Andrew Jones.

Concepts That Bite Through Time is an ambitious project to provide immediate virtual access to historical Blackfoot objects held in museums in the United Kingdom.

In order to adhere to their protocols and priorities, the project will be directed by Blackfoot Elders and take its lead from Blackfoot approaches to knowledge which emphasises the importance of caring for and sharing knowledge. The digital objects will be linked to people living in Treaty 7 territory through the Blackfoot Digital Library website, exhibitions at the University of Lethbridge Art Gallery and live events and workshops.

A pilot project, Objects as Curriculum, has already enabled a sample of artefacts from the British Museum to be recorded and has supported technical workshops with students and community groups in Lethbridge.

The first phase of the project begins with a trip to England by Blackfoot Elders and students to produce digital images of non-sacred objects in the British Museum, The Museum of Archaeology and Anthropology in Cambridge, and the Horniman Museum in London. The research team will then produce web-based prototypes featuring the digital models to reunite the objects with their culture. And in the final phases, the researchers will ensure the objects become part of the Blackfoot Digital Library website, as well as organise exhibitions and public programming to engage people with the knowledge held by the objects. Participants in the project will gain skills in digital media technologies—an area that needs more Indigenous voices. Indigenous youth will be involved in multifaceted workshops directly connected to their culture, creating an entry point for further learning and engagement.

The Research team is led by Christine Clark and includes Dr. Josie Mills, Danielle Heavy Head, Jackson 2Bears and Marcus Dostie. The Project "allows us to study emerging technologies from a Blackfoot perspective. Imaging the artifacts in England is just the start; the biggest challenge is what we do with the resulting digital models,” says Clark. “We want to design media that reunites the objects with their traditional knowledge and supports the needs of the community, even in places where there isn’t high-speed internet access.”

“This project will build bridges between Indigenous and non-Indigenous people and perspectives.' adds Mills 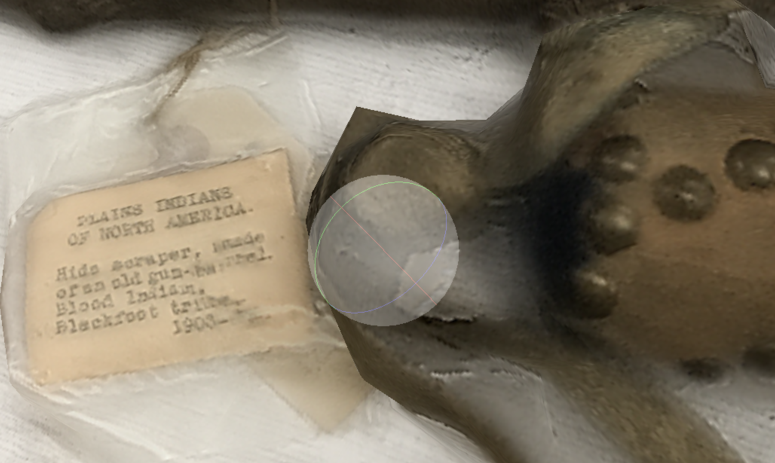 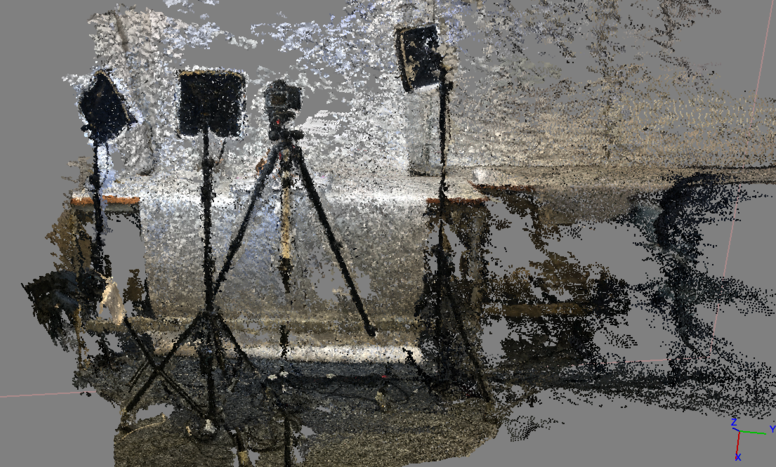 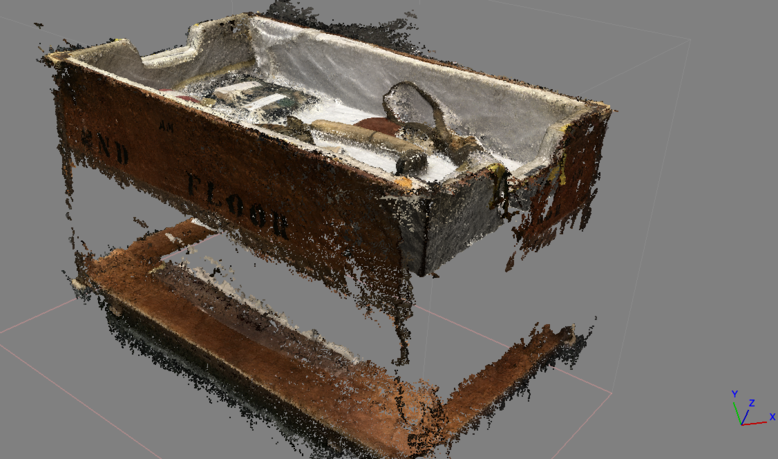