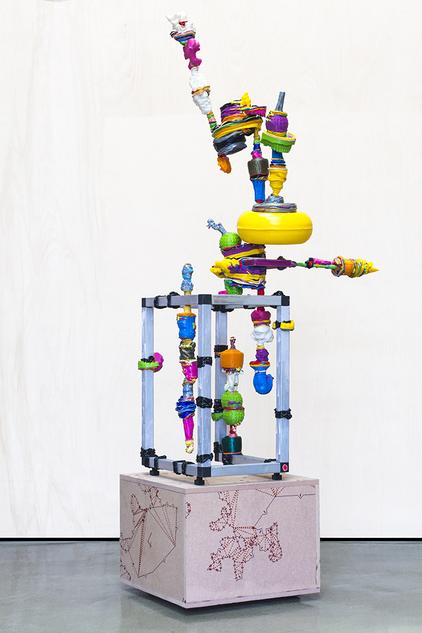 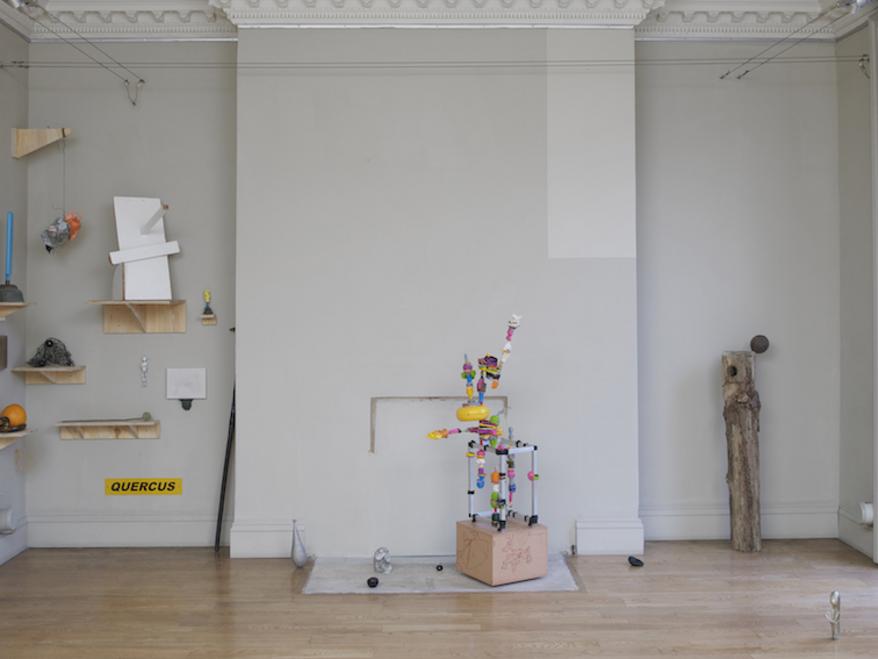 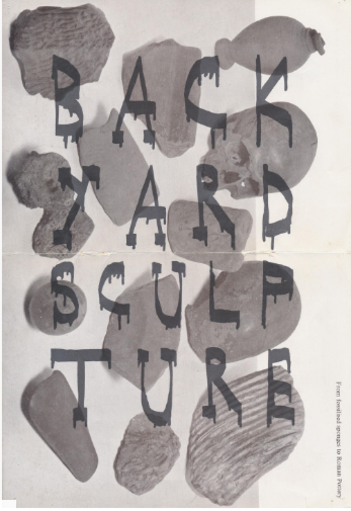 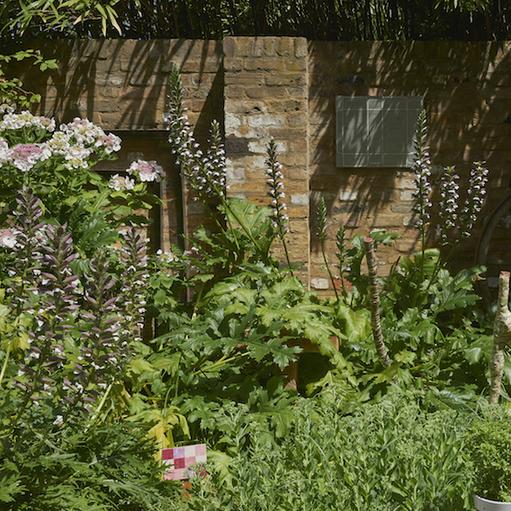 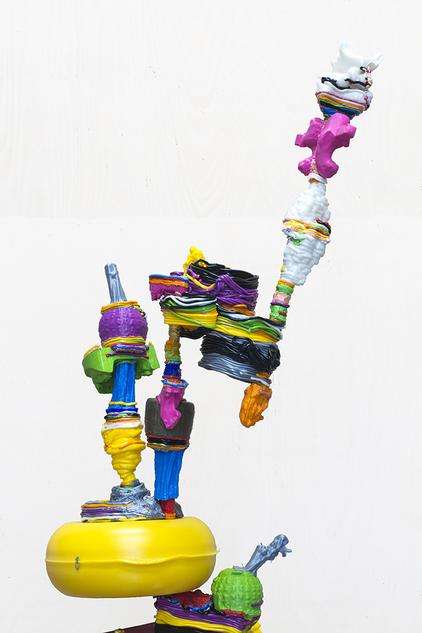 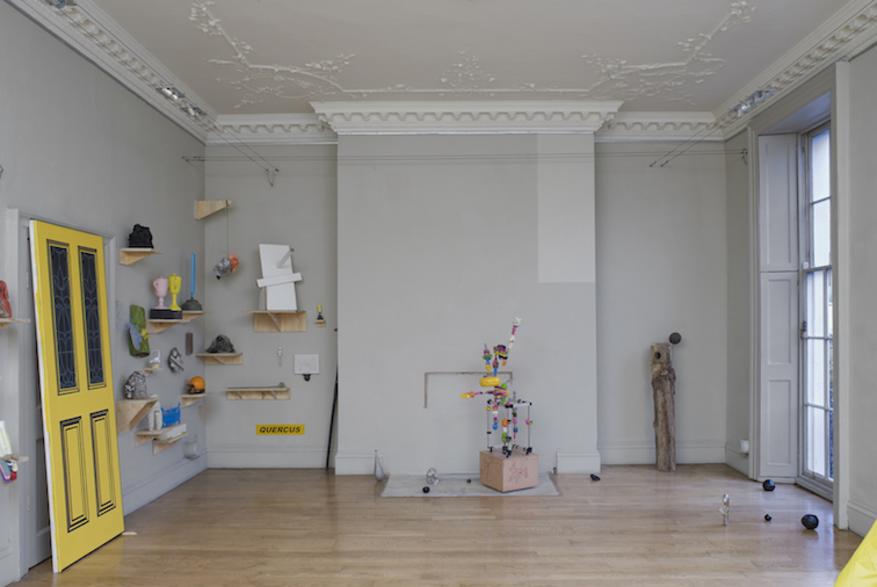 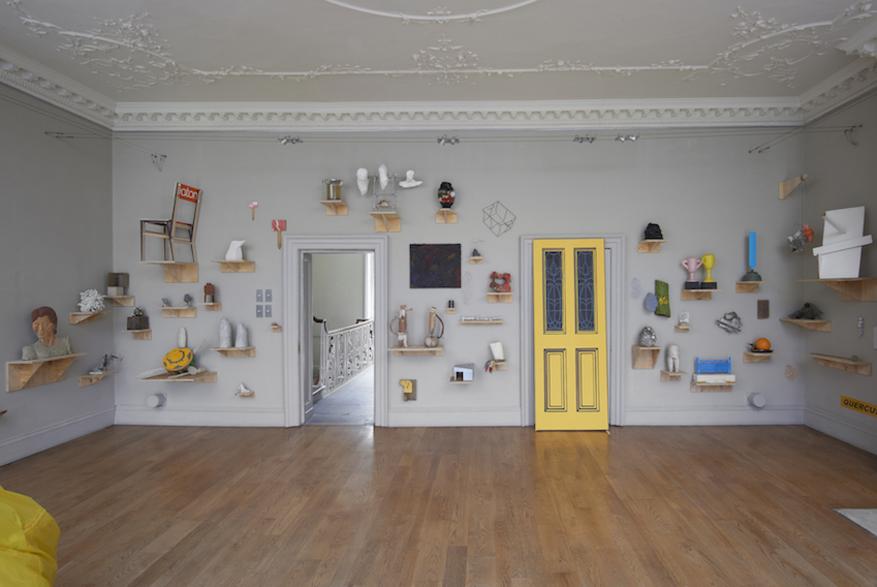 A 'proper' curatorial team might run with the idea of 'Backyard Sculpture' along a historical timeline starting with Picasso's early cubist/guitar cardboard sculptures (circa 1912) moving up the 20th Century with Julio Gonzales through to Jean Tinguely, David Smith maybe onto Richard Stankiewicz perhaps taking a detour onto early Cy Twombly and Rauschenberg finding time to spend some time in England looking up Paolozzi … and what about this guy, George Fullard? … I mean there is a lot out there that might be termed 'Backyard' in the world of sculpture … ok, here we go, what do I mean by 'Backyard Sculpture'? Does it mean sculpture that is made from junk/scrap metal, anything other than marble or bronze, well partly but not really.

David Gates and Neil Gall (me), as you probably know are not curators and it’s an idiosyncratic/artists approach that has resulted in this 'assemblage'. All artists have other artist friends or have at least relationships with other like–minded types … so friendship and chance encounters have largely been the guiding principles in bringing this bunch of stuff together.

The idea for the show started through musings on the humble beginnings, back garden sculpting really of 20th Century SculptGods Henry Moore and Anthony Caro. There is a great photo of Caro standing proudly next to 'Woman in Pregnancy' in his garden in Hampstead in 1955 but what's really great is that Shelia (Girling, painter and also Mrs Caro) can be seen in the kitchen window doing the dishes … or maybe filling the kettle to make a cuppa for the thirsty 'man' sculptor. And as you probably know, Moore cast his early lead works (mid to late 1930's) in the garden of his Kentish cottage, 'Burcroft' assisted by Bernard Meadows (amusingly described as the 'boy' in a letter to friends at the time), using a saucepan on a Primus stove to liquify the raw material before pouring into a mould. By the time I'd read a John Berger essay on Peter Laszlo Peri, with Berger spying odd sculptures in another Hampstead garden, sometime in the late 1940's before he'd made the acquaintance of their maker, there was more than a germ of a show 'idea'.

David Gates spent a year working on the Ray Johnson archive (Johnson of course being a kind of junk poet himself) he recalls seeing signs for 'Backyard Wrestling' on his journeys to and from Manhattan. So here you have the origins of the show title … and also another geographic point of reference, somewhere beyond North London.

I always imagine that NY artists let it all hang loose as the city heats up during the summer and head up–state where they unleash their creative energy to make strange, probably hippyish junk sculptures, away from the pressures of the commercial artworld and making stuff that is, if not unsellable then at least probably pretty difficult to.

We have brought together art that has a largely D.I.Y feel, much of it might have a junk aesthetic but not necessarily. Some works such as Gavin Turks simply 'refer' to the garden part of our show title, Clare Mitten's sculpture is both junky and plant–like, Derek Jarman is in the mix for similar reasons.

Picasso is not in the show but I like to think of him as a Junk–King–Overlord, he was the guy you did not want moving in next door. The Picassos (apart from a brief bourgeois period with Olga) always brought the neighbourhood down … all those animals, goats, dogs and junk, all that crap he needed to feed off … he was a terrible hoarder, ultimate neighbour from Hell.

Both myself (sorry neighbours) and David Gates do our own Backyard casting, we had hoped to collaborate on some works, next time I guess, Backyard Sculpture … the sequel.