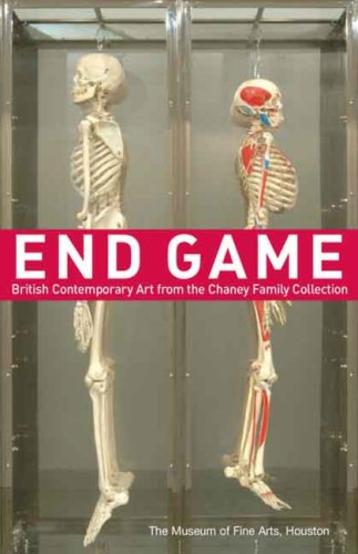 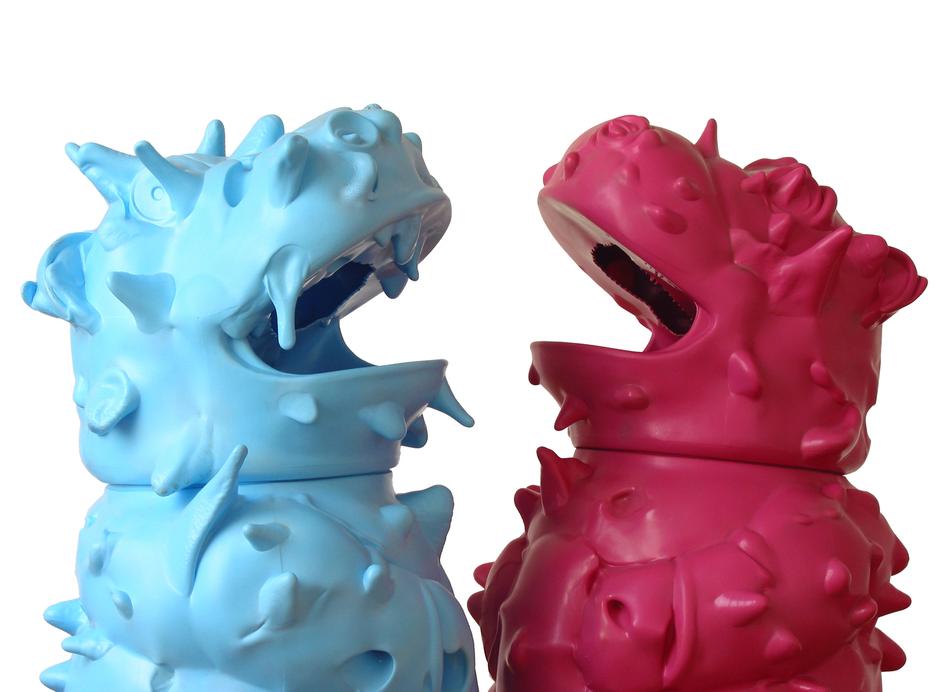 British artists such as Damien Hirst and Antony Gormley have transformed the art world with their visually volatile investigations into contemporary states of being. This stimulating book—whose title takes its name from a work by Hirst—draws from an important private collection to highlight the best of today’s art from Britain.
The volume focuses on sixteen major works by the Young British Artists, a dynamic association of painters, sculptors, video artists, and photographers whose irreverent and genre-bending art first took London by storm in the late 1980s. Additional works by artists who influenced or were influenced by this movement are also included. Featuring six masterpieces by Hirst, including multimedia constructions that confront the fragility of life and the certainty of death; Rachel Whiteread’s Untitled (Fire Escape), a monumental and ghostly negative stairway cast in plaster; and stills from Sam Taylor-Woods’s haunting video A Little Death, the book also includes a selection of provocative works by Gormley (Feeling Material XXVII), other established figures as well as emerging artists including Dawson.