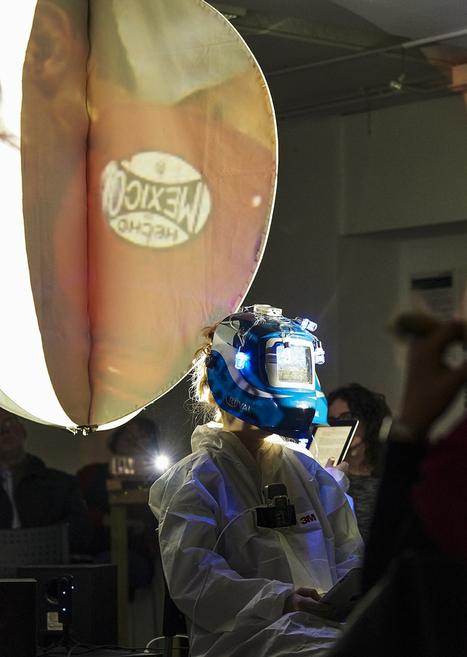 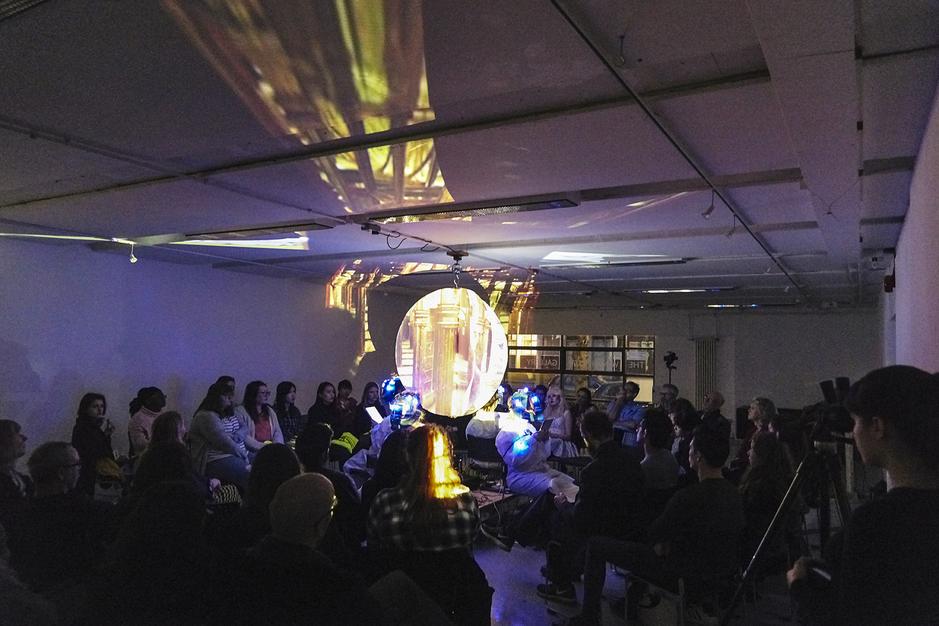 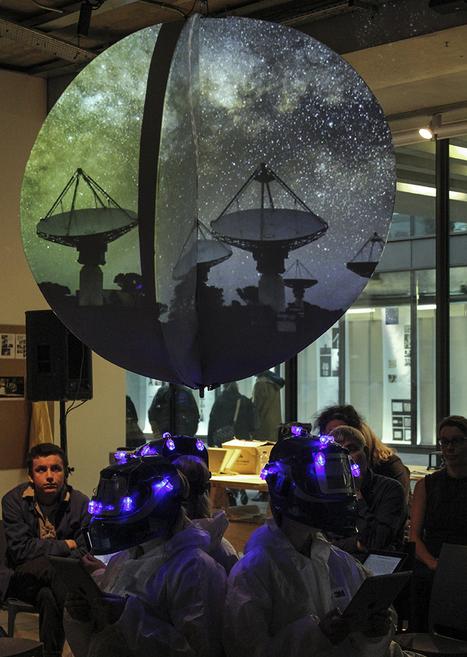 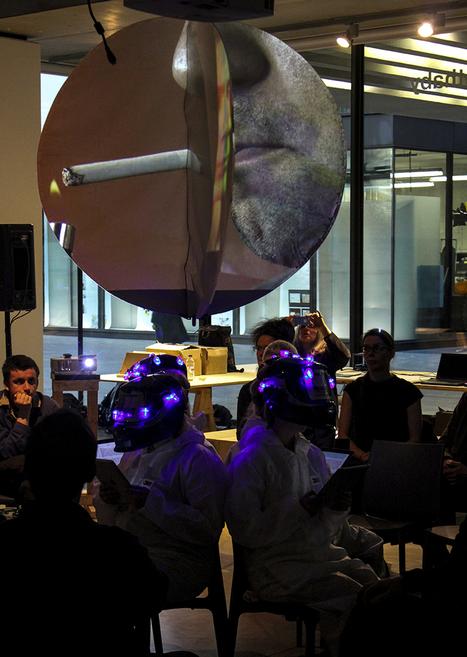 >Remake: The Assassination Weapon, A Transmedia Quest for Reality

On the evening of August 11 1969 The Assassination Weapon first premiered at The Institute of Contemporary Arts; this was a multimedia adaptation of the JG Ballard condensed novel and was a collaboration between the celebrated science fiction writer, the producer Stuart McKenzie, and students at the London Academy of Dramatic Arts.
It was devised and performed at the height of Ballard’s experimentation with forms of spectacular confrontation in which he would transform textual documents into multi media events, developing a repertoire of both expansionistic poetics and compressed narrative forms. A 16-page A4 manuscript for The Assassination Weapon survives these performances. The instructions on this typed manuscript have provided us with the information to restage this event, to make a copy as an ‘intelligent response’, a proposition to its hostile predecessor.

With grateful thanks to Rick McGrath and Stuart McKenzie for permission to use the manuscript. 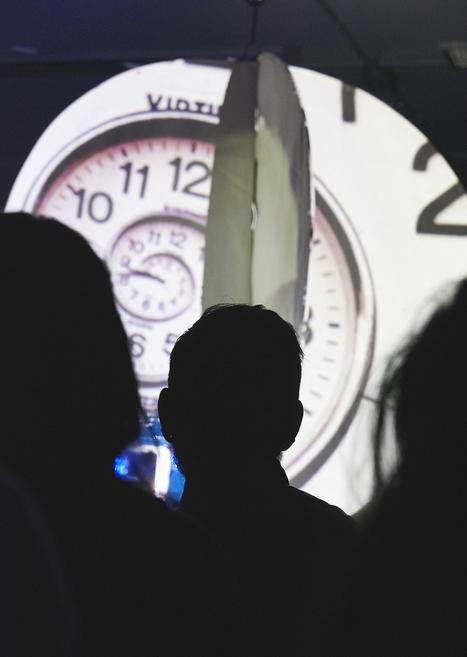 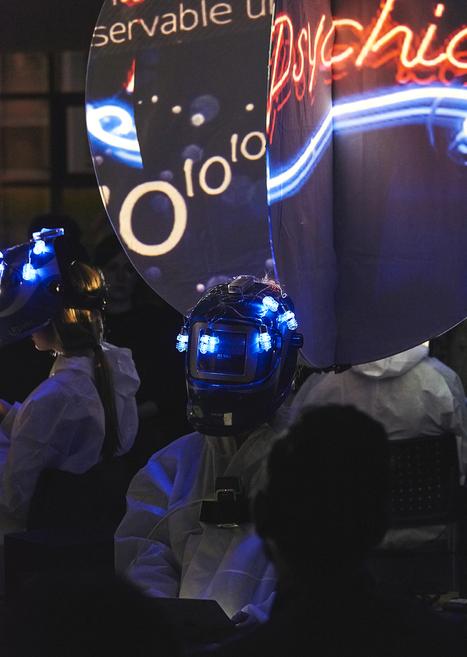 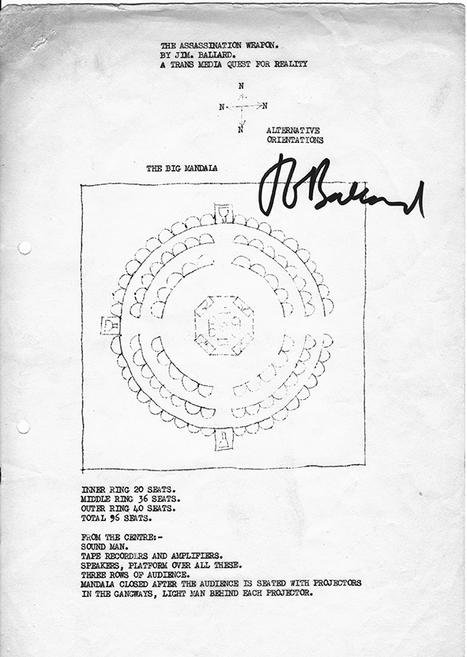 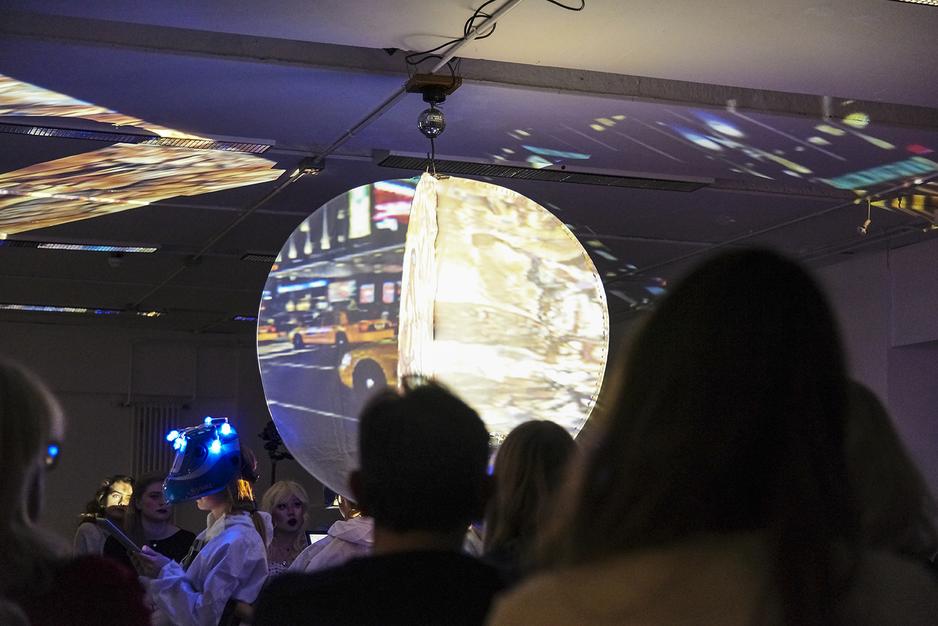 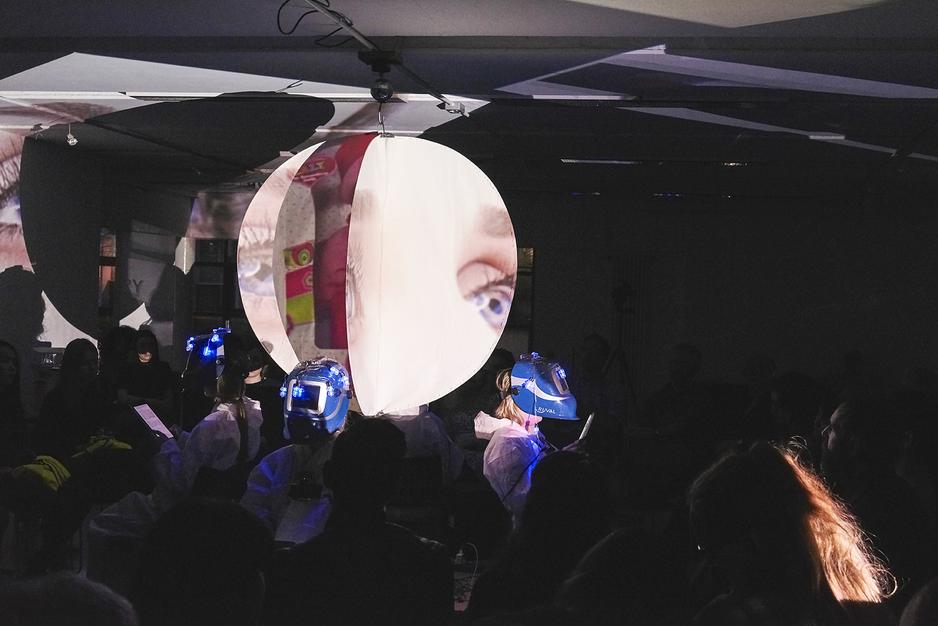 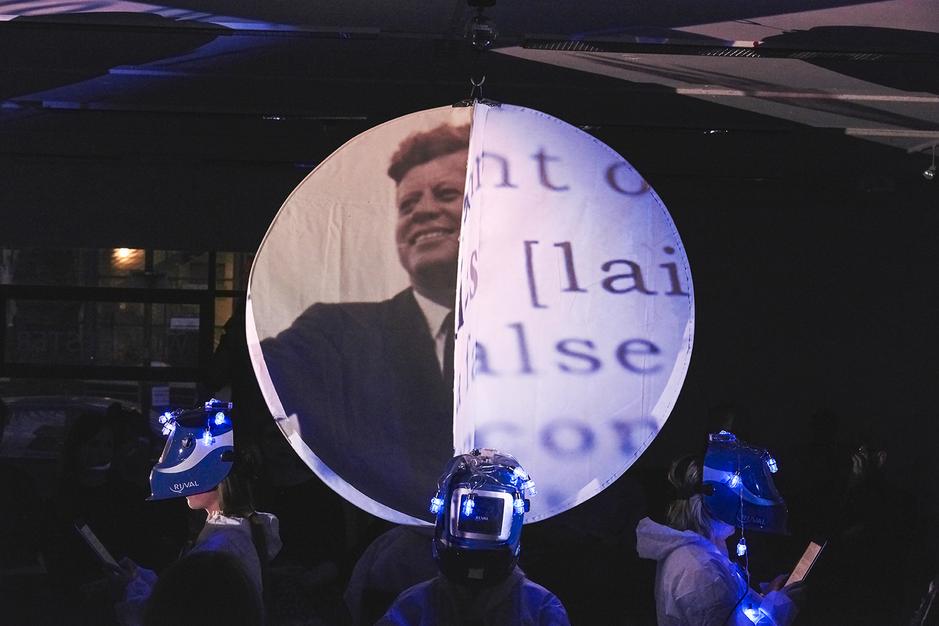 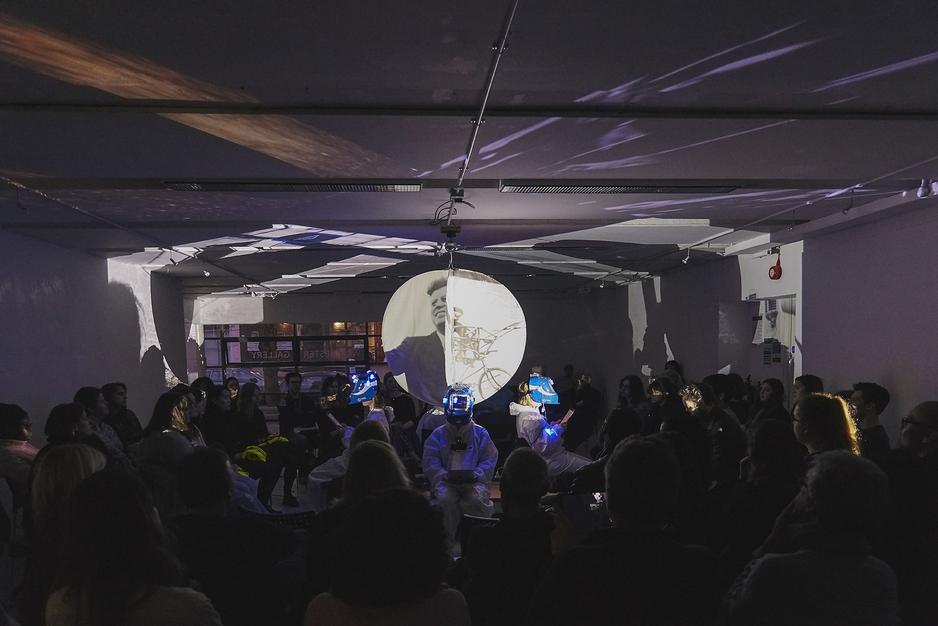 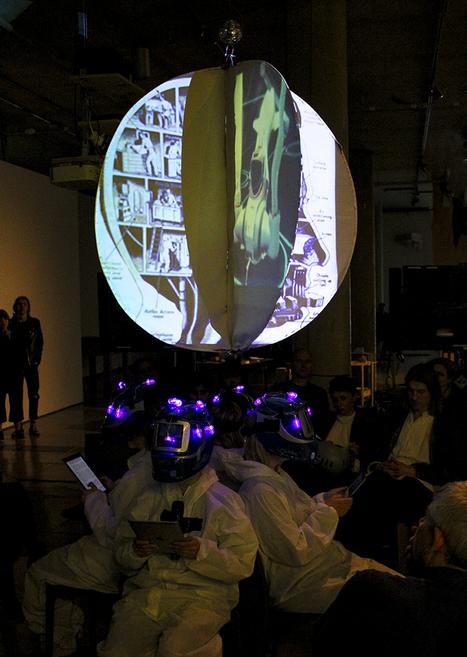 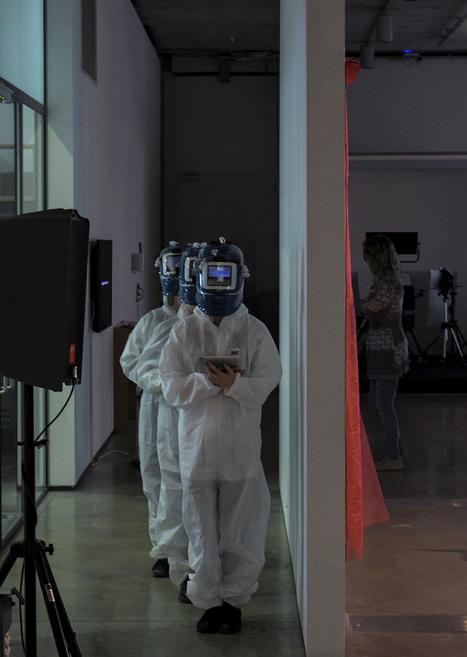 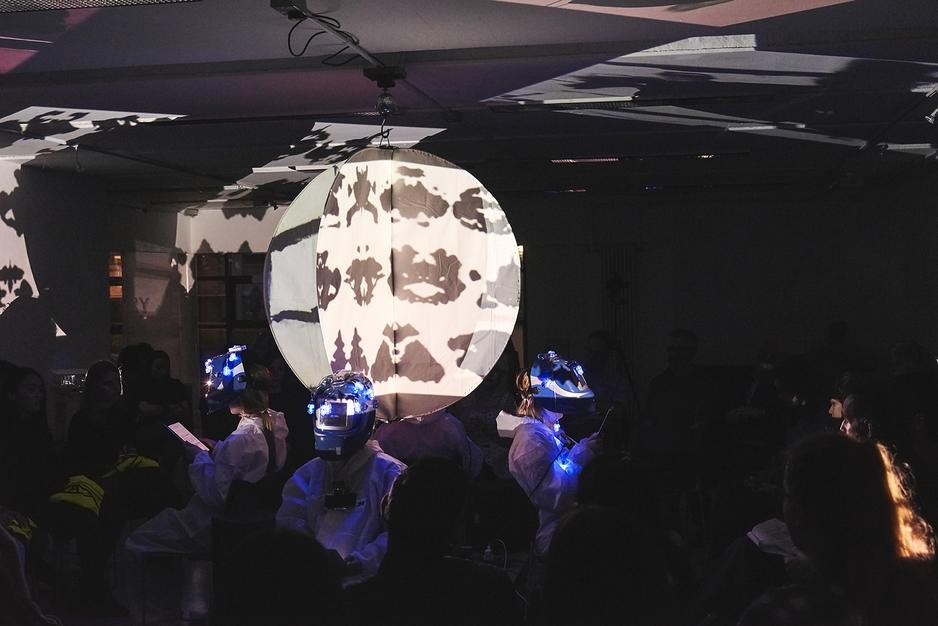 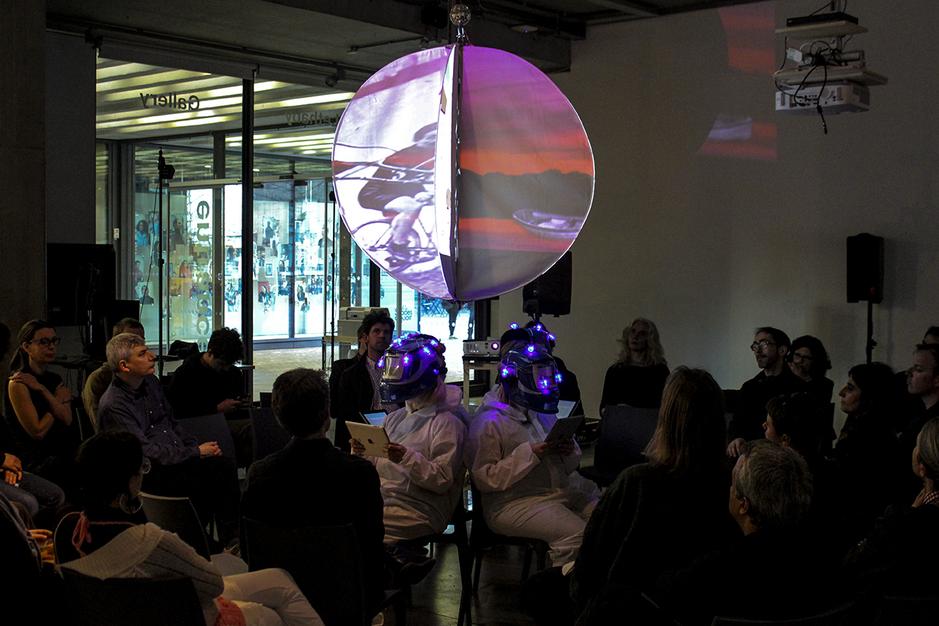 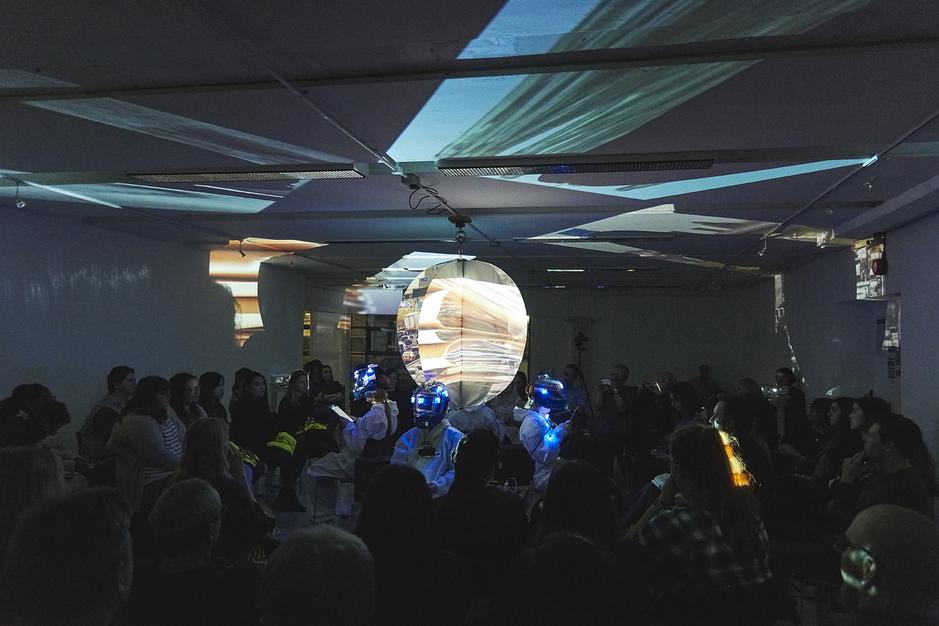 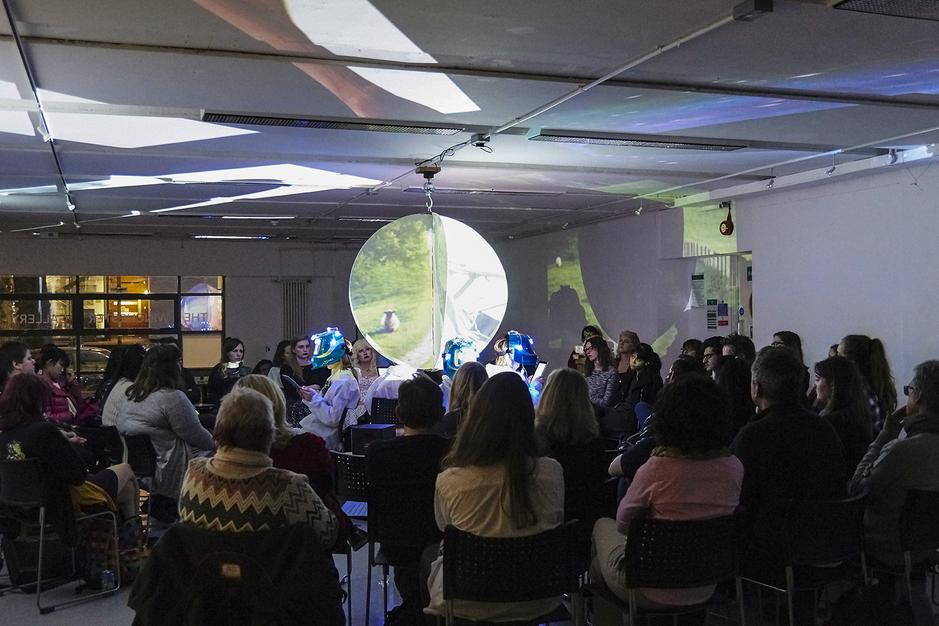